The user music service Spotify has accused Apple of using non-competitive methods of struggle on the market. The company argued that the iPhone maker has rejected its latest version for the sake of promoting your own Apple Music service. 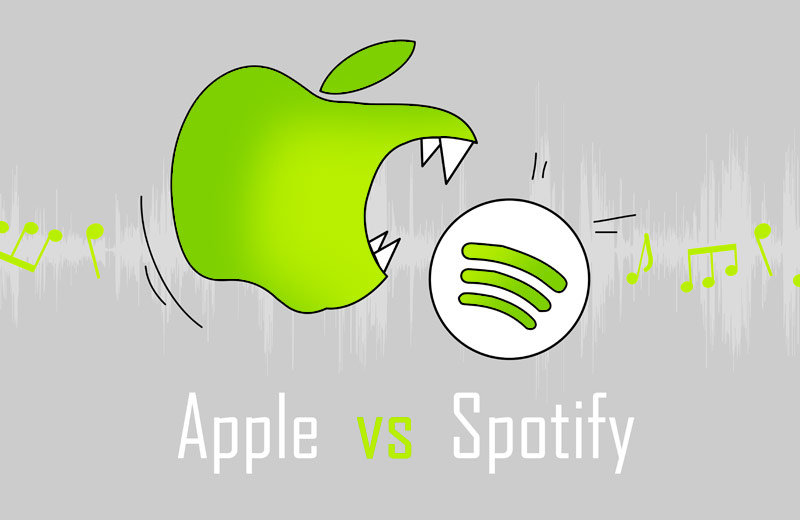 Recode writes, moderators App Store has rejected the new version of Spotify, citing “the rules of the business model”.

“We cannot stand aside, as Apple uses the approval process in the App Store as a weapon,” wrote Spotify chief counsel Horacio Gutierrez in a letter to the chief lawyer for Apple Bruce Sewell. In his words, “anti-competitive” policy “Apple” of the company “does incalculable damage to Spotify and its customers.”

Gutierrez said that Apple required to use its own billing system, if Spotify wants to use the app to attract new customers and sales of subscriptions.”

“The latest episode raises serious concerns under U.S. and European competition law. He is an outrageous example of Apple’s approach, which is trying to push Spotify in competition with Apple Music on iOS,” said Spotify in. 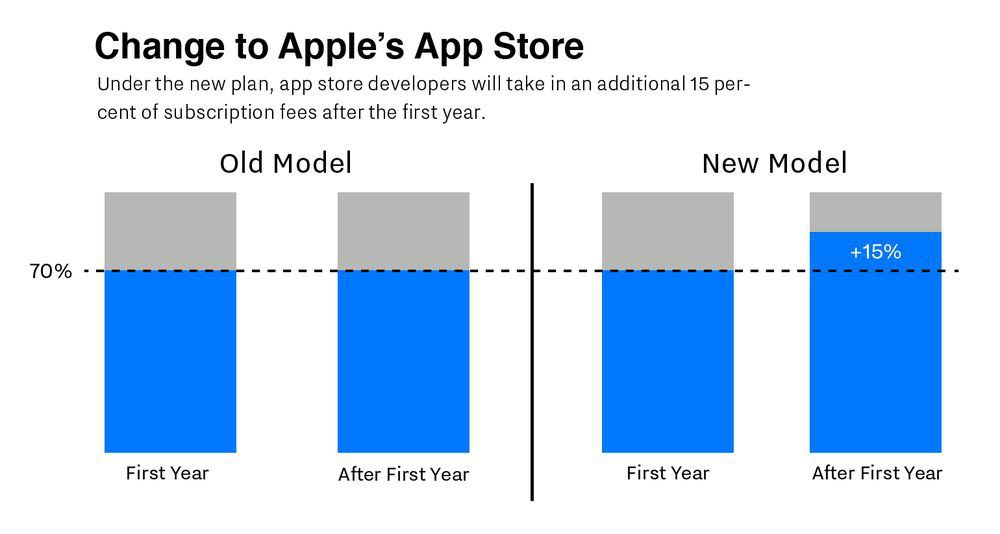 Spotify users can purchase a subscription service from the iOS applications, in service and on the company website. In the first case, the subscription costs about 30% more expensive – at $13 a month instead of $10 – so the Cupertino-based company compensate for the costs Commission the App Store for developers in 30%. Now, Apple plans to reduce the Commission to 15% for payments with the users that manage to keep more than a year.

A copy of the letter Spotify was sent to members of Congress in Washington, DC. Previously, the company has repeatedly drawn the attention of regulators in the US and Europe, criticizing Apple for what it lets third-party music services in favor of their own

In March 2016 Spotify has reached 30 million paying subscribers — since the release of Apple Music in June 2015, this figure rose to 10 million Apple Music for a year after launch the number of paid subscribers is 15 million