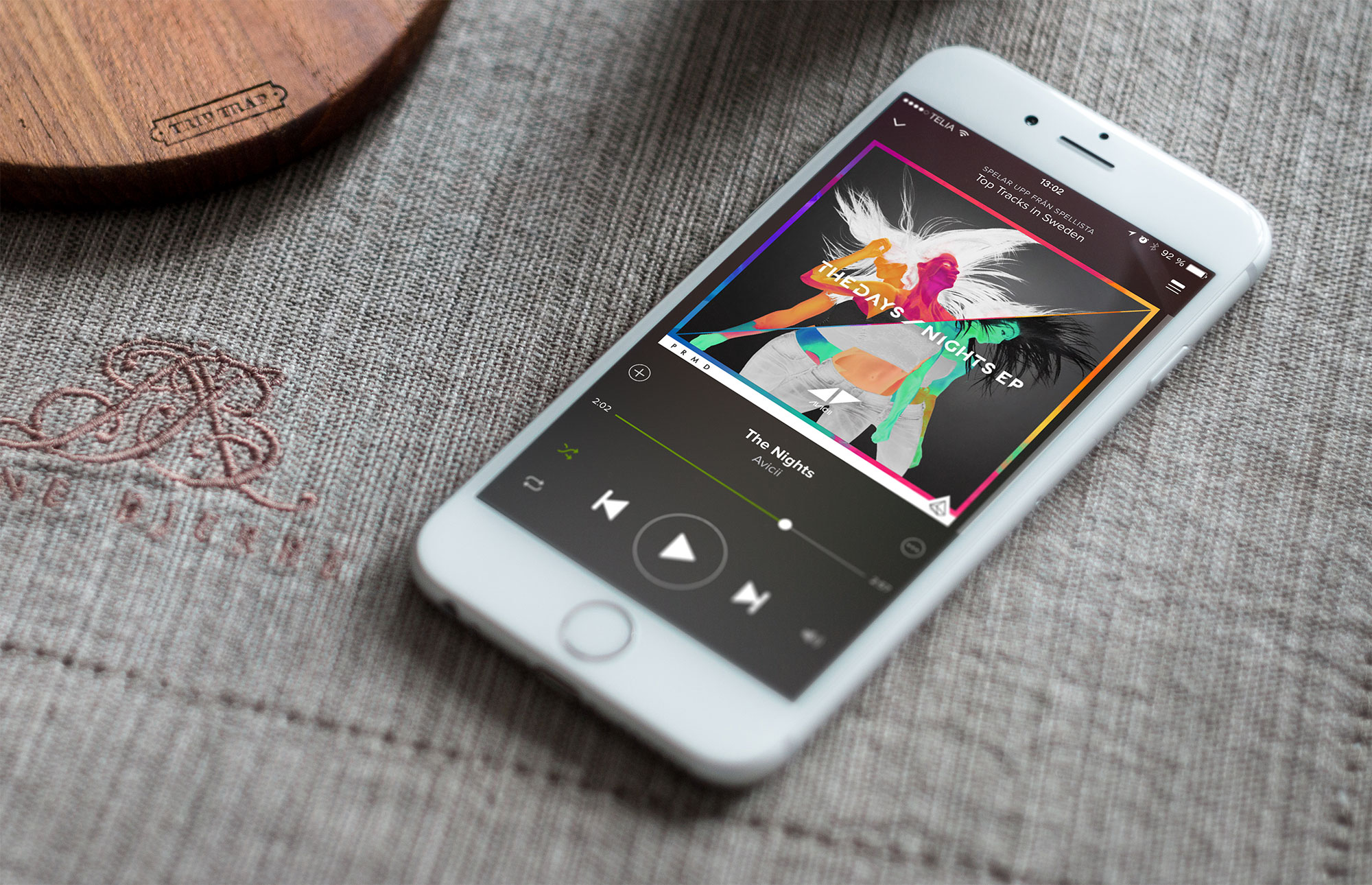 After the launch of Apple’s Music streaming service music Spotify is seriously injured, noting an outflow of users (not including those who may withdraw from Spotify at the end of the subscription). I decided to embark on the warpath and intends to refuse the services of the App Store when you activate the subscriptions of its users.

As writes The Verge with reference to an e-mail from Spotify, now people actually pay $ 13 when you purchase the Spotify Premium subscription through the app for iOS. At the same time, if you subscribe via the site, pay $ 3 less.

Why is this happening? The fact that Apple takes 30% of all subscriptions handled through the apps store. As in the case of paid programs, the company will charge a fee for using their service that much.

Sending such a letter to its users, Spotify “puts a pig” Apple, because now everyone will know that they pay more not because of the whims of the service, and because of the fee of the Apple.

It should be noted, it is unlikely Spotify will win in this war. When previously Microsoft tried to subscribe to SkyDrive past the App Store (namely, it is decided to make a Spotify — subscribe with a redirect to the site), the app deleted from store. Just deleted. With Apple trifled with, and many developers know this by sad experience.