Spotify will try again to enter the Russian market

Spotify thinks about returning to Russia, where I had already almost started. About this informed the newspaper “Vedomosti”, citing unnamed employees of several major music labels and media companies. 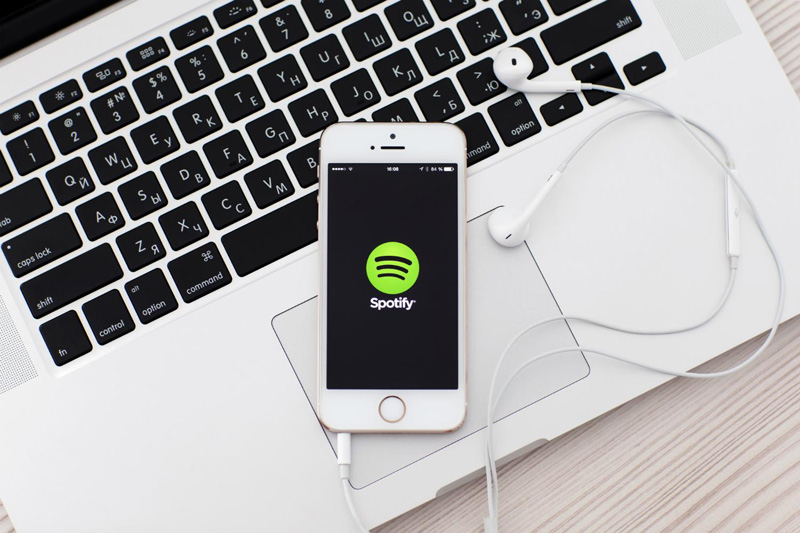 At the moment the question about the launch of music service in Russia is still under discussion, but in the Swedish companies believe Russian market is very attractive from the point of view of further growth. Representatives of Spotify information on the return does not comment.

According to the source, an employee of the record company, the success of the service in Russia will be dependent on the ability of Spotify to compete with such services like Apple Music, Google Play, Yandex.Music and Deezer.

Familiar with the company’s plans, the source said that Spotify plans to enter the Russian market without the support of mobile operators — when you first try to start service could go to Russia with MTS. Now the operators not to engage in serious negotiations with the company.

The sides noted that the Russian users are not very used to” pay for content, but thanks to the “Vkontakte” actively use streaming. The main competitor Spotify, Apple Music, is now greater than 400,000 paid subscribers in Russia, they say. 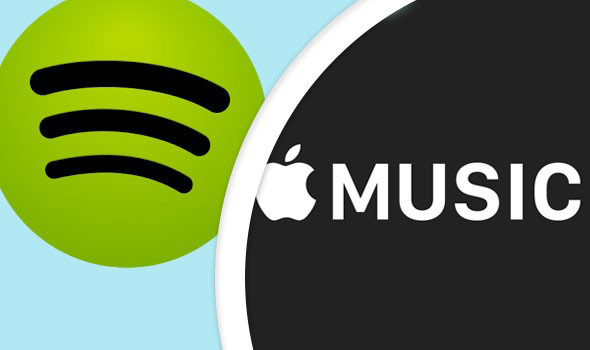 While Spotify will need to prove it is better than the Apple Music, Google Play, Yandex.Music, Deezer and other streaming services — if earlier the service was launched in other countries one of the first, in Russia it will be almost the last, said the employee of the record company.

We will remind that earlier, in January 2014, the company has already attempted entering the Russian market. However, in February 2015 Spotify has officially announced that the launch of the service cancelled. The reason for this decision was the fact that the service was not able to agree with mobile operators about the partnership, and economic and political difficulty.

Spotify, founded in the fall of 2008, to the present moment works in most countries of America, Europe and some Asian countries. Two options are available listen to music from the extensive catalog: free (average sound quality and with commercial breaks) and paid (high quality audio, no ads, you can save music for offline listening). Have Spotify more than 100 million users, 30 million of whom have opted for a paid subscription.