A well-known blogger Anton Nossik, who calls himself a minority shareholder in Apple, criticized cloud data synchronization in iOS 11. He explained that he does not believe in the normal operation of new files based on past experience. 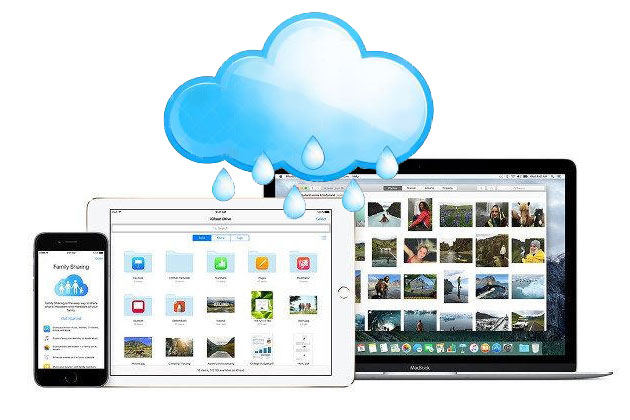 According to Nosik, Apple sells expensive megabytes, ruthlessly turns the old storage projects, as well as a company specializiruetsya on the storage of user data, “stores them crooked and unpredictable.”

“In terms of file management and disk space user, Apple — brand hard-nosed, unscrupulous rogue, where to put the sample anywhere. Everything she does in the sense of storage, transmission, backup and synchronize user files — the most severe, unadulterated [unfriendly sex]. Which of course brings me dividends and shareholder benefits as a holder of shares AAPL, but as a user I hate this shit, and try to stay away,” wrote Nose.

As a shareholder Anton Nossik welcomes the policy of Apple to sell new iPhone with more memory. But as a user of electronics, it advised users to stay away from iCloud.

“Apple to this day is guided by the principle: the sooner the user will run out of disk space, the closer an upgrade, and the more likely that the next time he will choose the model with maximum storage capacity. It is worth adding that Apple sells space on its cloud is more expensive than any of our competitors… of mobile Apple devices is not an appropriate location to save the files”, he said.

Nose remember how Apple gave up hosting Me.com. For some users this was the most negative experience of using cloud services company. 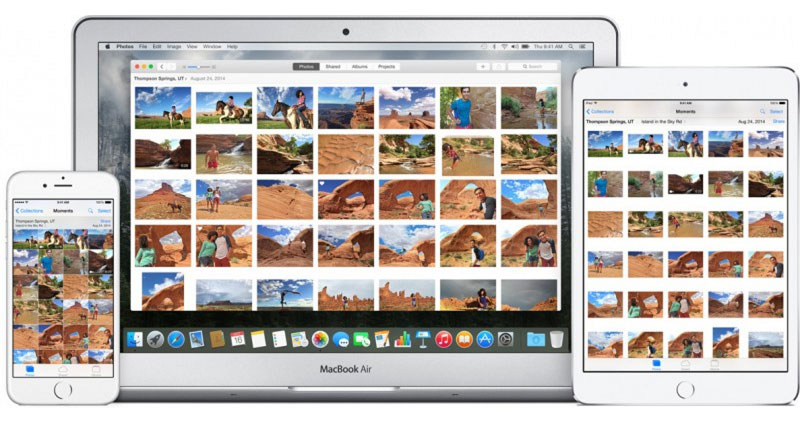 “If you are not able to see this on the experience of programs such as iTunes or iPhoto, if you have not tried to benefit from backup on Time Capsule, you can recall, for example, Sergey Share, and as he ran wide-eyed, having received notice that its entire photo archive for many years, lovingly sorted into web albums on a paid hosting epplovskoy Me.com shall be complete and irreversible deletion. Time to download the drive — well done. No time is your problem. And that Share hundreds of LJ posts was embedded pictures from this hosting (using code embed in the Apple for this purpose, all handed out), so it’s all poetry”, – the blogger writes.

The fact that Apple does not consider the safety of files important topic leads to the fact that the decisions of the Corporation in terms of data storage — extremely crooked, unreliable and unpredictable, pointed Nose.

“And the problem was not only with safety. A huge trouble with the infamous sync in the moment. I remember how glad I was when she appeared in iBooks. But she’s since then and still not finished! You can add a book to iBooks on your mobile device, and it is not added to the library iCloud. You can add a book to iBooks on a desktop device, and it will not be added to the library iCloud. As for the other book in the same way added. And that book you two seats were added manually will inherit the bookmarks its copy from the other device. That is, the bookmark sync is done, and the book itself — no… the only good cure for this disease is the same Dropbox”.