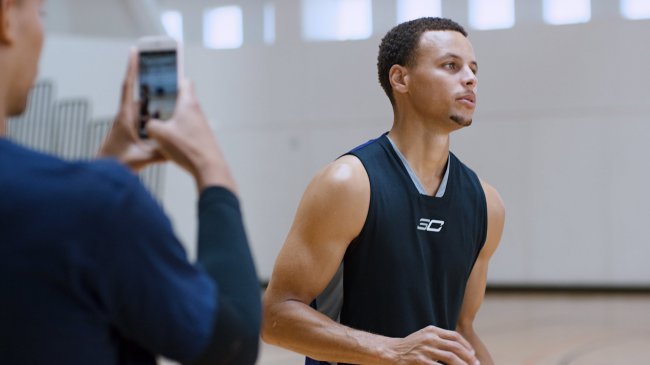 The iPhone 6s not so much new features, but Apple keeps them short commercials. Recently an advertisement appeared with actor Jamie Foxx, and the new clip NBA star Stephen Curry became the main protagonist of “live” photos taken on the iPhone 6s. As you know, a new 15-second commercial on the new “Live photo”.

In the video there is nothing unusual, except a great save Stephen Curry. He throws the ball to the basket and turns to the camera. He couldn’t see it, but his throw was very accurate. Likely, the operator will be able to show him the result, taken “live” photos. 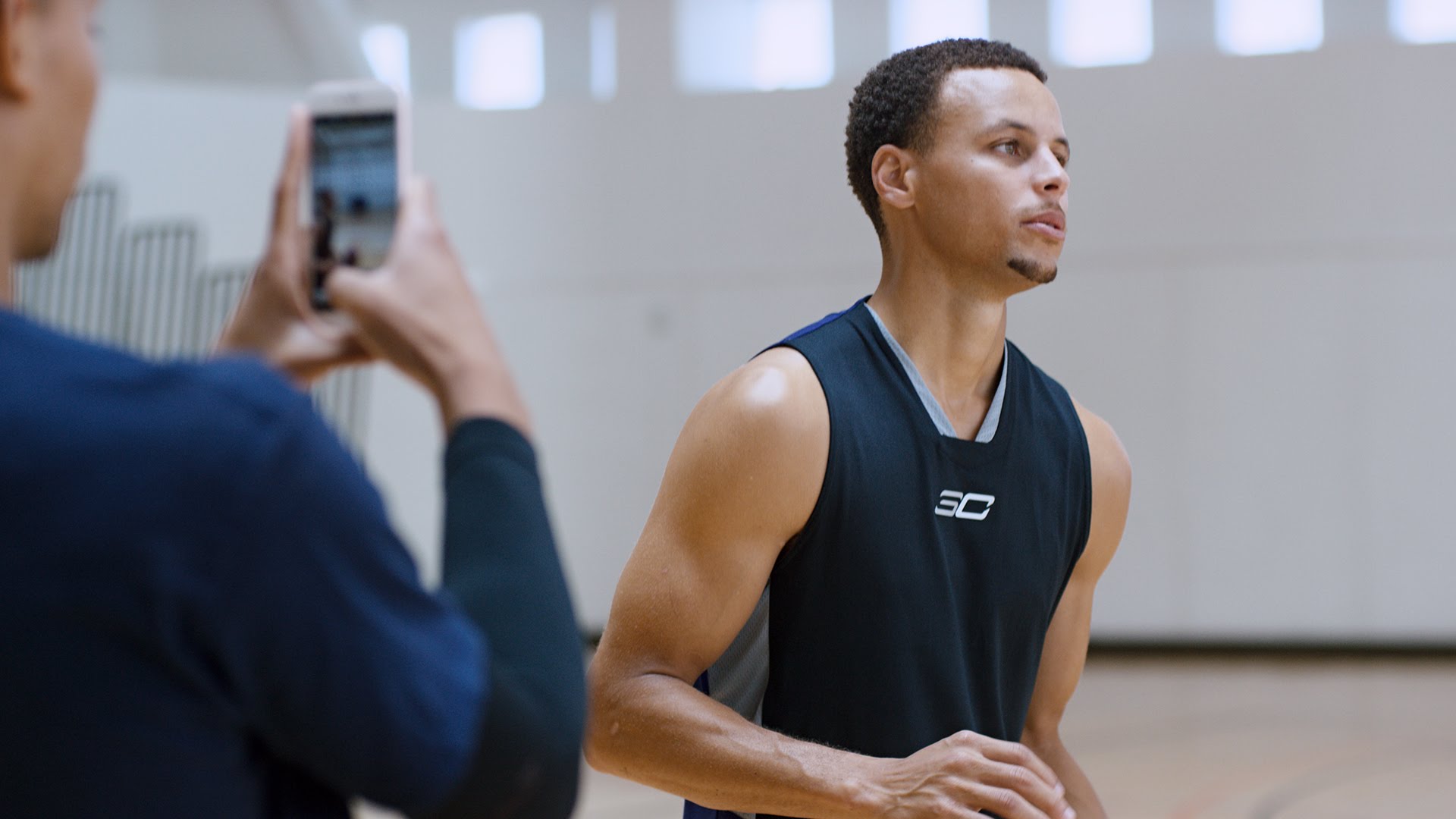 In the promotional video you can clearly see the principle of “Live photos”. We see a photograph of the basketball player that comes alive. It looks good, but I fail to name “Live photo” requested feature for the iPhone 6s. Whether our readers?