Startup from Ukraine has developed a wireless charging device, which charges up to 4 iPhone at the same time in the radius up to 5 meters

Ukrainian startup Technovator XE announced a wireless charging for smartphones. The project was created by co-founder and former CTO Concepter based startup that created the flash iBlazr) Ivan Chubai. The idea of a year and a half, but already has a working prototype of the device. 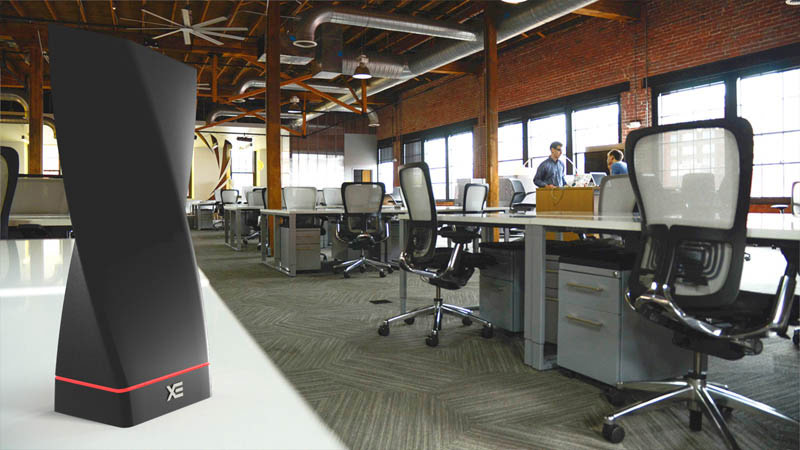 As reported by AIN, a device called Technovator XE is a bundle of gadgets consisting of a base station, multiple cases and smartphone application that allows you to control it. The receiver case and transmitter in the base station there are inductors that operate in a resonant mode. Transmitter antenna reversedelta creates an electromagnetic field in a radius of 5 meters.

Station Bluetooth checks this space and looking for all the smartphones that are in the covers Technovator XE. So far, the company focuses on iPhone 6, iPhone 6s, iPhone 6s Plus – the most popular models in the world. When the case with a smartphone is detected, the station switches on. The battery level and charging can be controlled using the app. 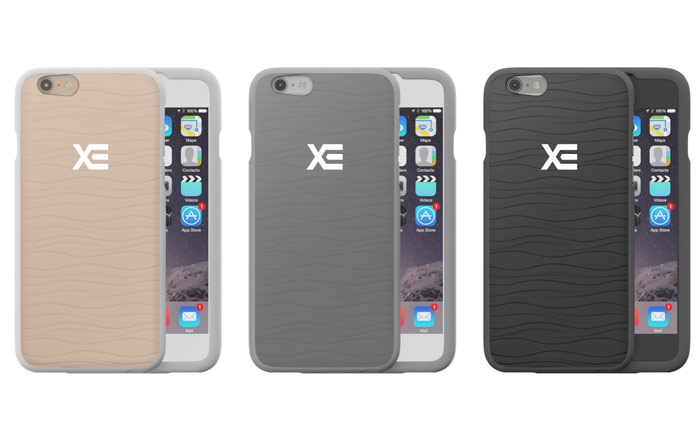 The base station of small capacity (40-50 watts) emits waves in the medium range, this is enough to charge smartphones, but at the same time it fits into European norms for the level of electromagnetic radiation in residential areas, say the developers. To bring an iPhone from fully discharged to fully charged state, you need to spend up to four hours, which is about twice the size of normal charging cable.

The battery level and charging can be controlled via the app. The user can set the automatic control, then the smartphone will be recharged as needed, whenever it will be in the area of the base station. Or to change settings for themselves, for example, exhibit the ability to pre-charge only at night. 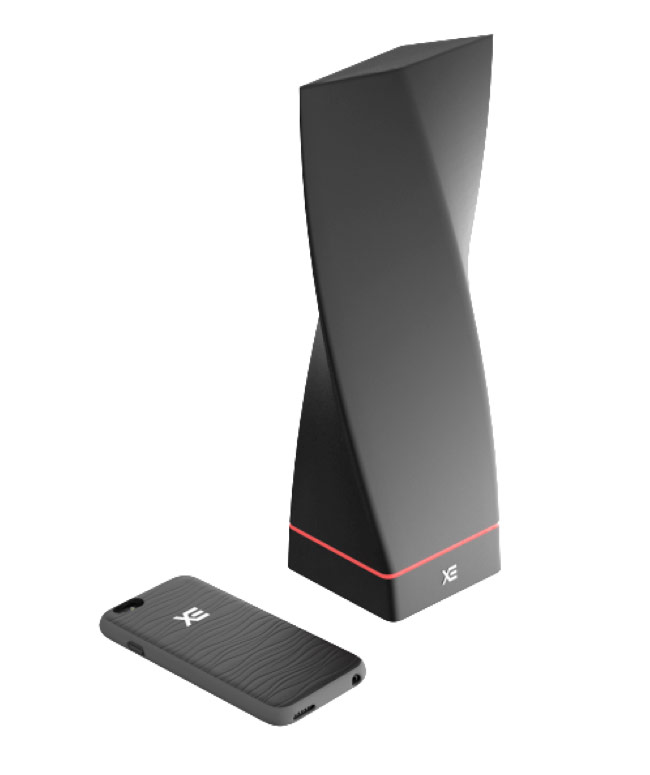 The base station for the house is able to charge up to 4 devices simultaneously within a radius of 5 meters, office – up to 8 devices range up to 10 m. it is Assumed that the home base station with one case will cost $200, and each subsequent case will sell $50.

Now the conference team shows a working prototype of the base charging station, from which everyone can try to charge their smartphones. Next year they plan to release a commercial version by the end of the year to go on Kickstarter.