The base stations of operators of cellular communication of standard GSM in Russia will be used for the detection of unmanned aerial vehicles, cruise missiles and small aircraft that will greatly enhance the ability of the Russian system of air and missile defense. About this report “Izvestia” with reference to General Director of JSC Roselektronika” Igor Kozlov. 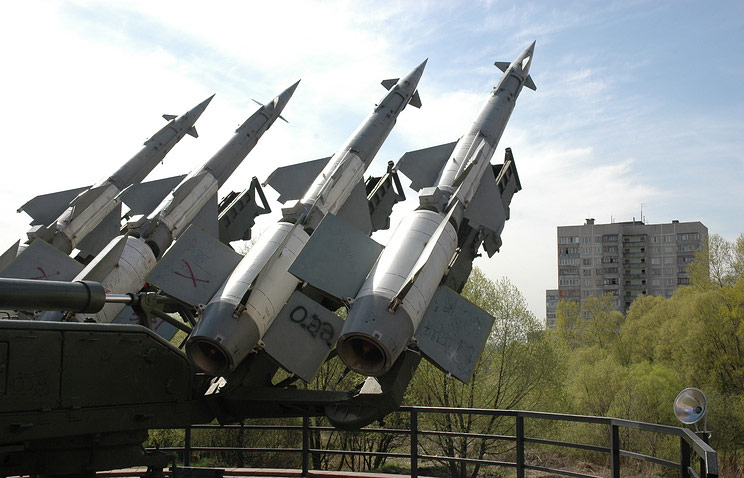 As told the publication the source, the principle of “Frontier” is quite simple. The basis cell of the network is a continuous exchange of signals between installed cell towers, transmitters and repeaters. The result is a steady electromagnetic field. The system, involving the use of mobile equipment operators can detect flying objects in this change the electromagnetic field of the cellular network.

“If metal objects fall in the region of the electromagnetic field, this time receiving elements of base stations of immediately record a change of field,” – explained the principle of action of the representative of the telecommunications market, familiar with the work.

For the detection and identification of targets, the system transmits the data over GSM networks at the national defence control centre or command and control centers, anti-aircraft missile complexes of Air and space forces. 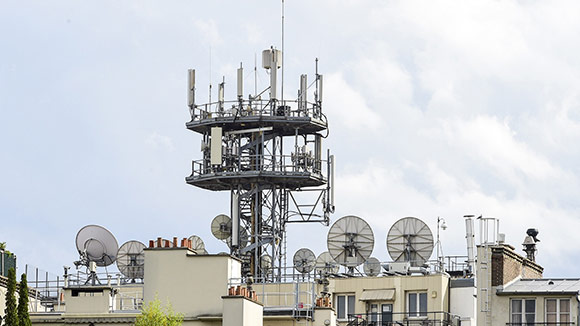 Leading engineer-designer of “Roselektronika” Ilya kubacki noted that the system “much cheaper” standard radar detection and identification of air targets.

“Now the country has more than 250,000 base stations of mobile communication, and this network is constantly expanding, — said Igor Kozlov. — The average density is 11 units per square kilometer. This allows the formation of multi-frequency – interference-field location of air targets by reflected from the signal capable of transmitting data on anti-aircraft missile systems air and missile defense”.

According to the newspaper, the new system will not be installed in a GSM base station. The terminal complex will be directly in the control centers air and missile defense systems and National defense control center.