Stealing other people’s ideas and not only: a former designer of Google+ has told about problems in Google

Designer of the social network Google+, which was closed by the management of the company in October 2018, said in his Twitter about the difficulties he had to face while working. Most of them are connected with the policy of Google. 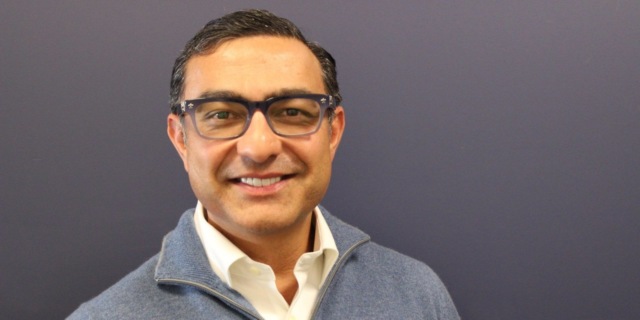 Initially, the designer Morgan Knutson wanted to work on Google Chrome and even sent their applications to the recruiters of the company, but it was adopted only four months later, and Natsuna sent to a completely different project — a social network Google+. According to Natana, the social network, the design of which he worked, was invented solely for marketing: unremarkable, she, on the idea of leadership was to become the center of all of Google and its products. That Google+ was implemented in other projects, for example, YouTube and Gmail employees paid triple the annual premium, although they all knew that such integration has no meaning and benefits for corporations and ordinary users. Moreover, Google+, according to Natana even worsen the Google products, but the staff it turned a blind eye for money.

In addition, Knutson spoke about stealing other people’s ideas and projects with which he was faced, working on Google+. For example, the designer came up with its own system integration instant messages to all services of the company, but his idea was refused in implementation by the management. However, invented Natanam the project was nevertheless carried out, but without acknowledgement. The same thing happened with the names of future products Google the designer name, the company’s management in the face of the top Manager Google Vic Gundotra were given as their own.

In conclusion, its history, Morgan Knutson noted that because of the disorganization of the staff and promote unnecessary projects most products by Google are left without a visual unity and simply duplicate functions of each other, and the Corporation regularly it launches, then closes its own platform.