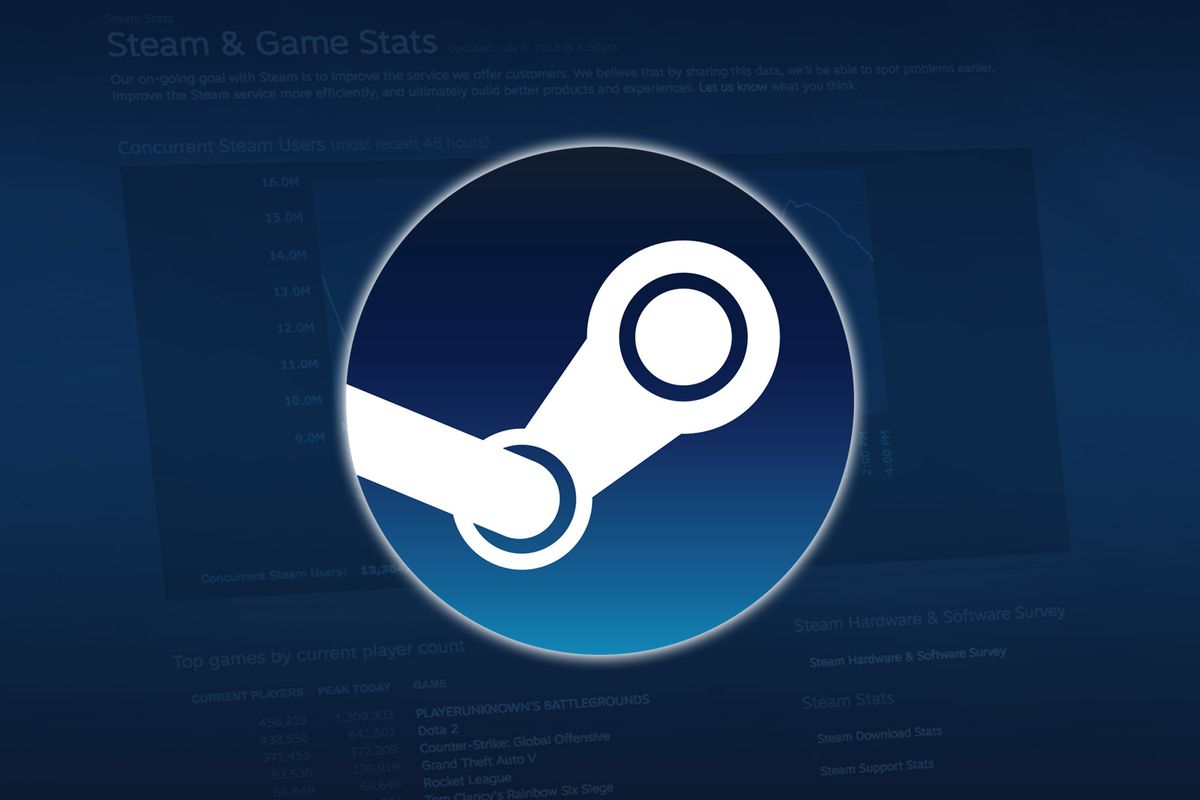 Starting from 1 January 2019, the Steam will officially end support for versions of macOS 10.7 (“Lion”), 10.8 (“Mountain Lion”), 10.9 (“Mavericks”) and 10.10 (“Yosemite”). This means that after this date the client version of Steam will no longer work on these versions of macOS. To continue using the Steam service, games and other products purchased through Steam, users will need to install a newer version of macOS.

The latest features in Steam-based versions of Google Chrome, which is no longer compatible with older versions of macOS. In addition, future versions of Steam require the functionality of macOS and security updates, which are only present in macOS 10.11 (“El Capitan”) and above. 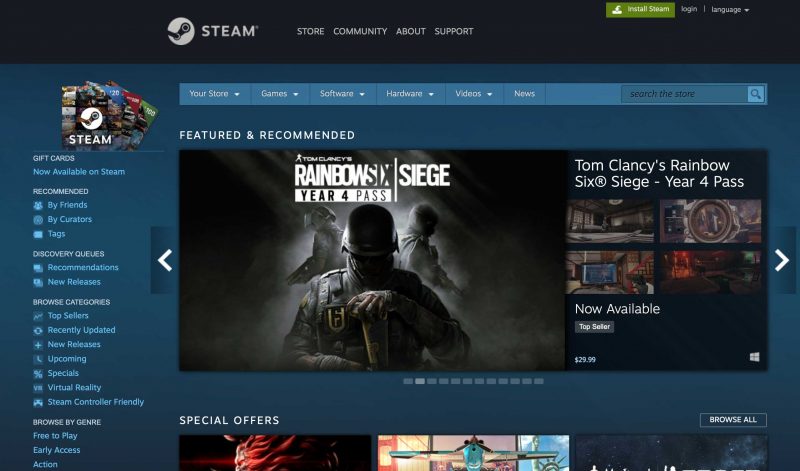 macOS 10.10 “Yosemite” was released in 2014. A year later it was replaced with version 10.11 “El Capitan”. This means that the operating system a little more than three years, and the developers cease to support it. However, many users either can’t or don’t want to upgrade. On the forums of the Steam community already there were complaints that the users will lose access to their gaming libraries, if not updated.

It is worth noting that the Mac OS Yosemite began to report that they encountered an error updating iTunes due to which the browser Safari has stopped running.