“Steve jobs”: all that will be left for kadrom comment 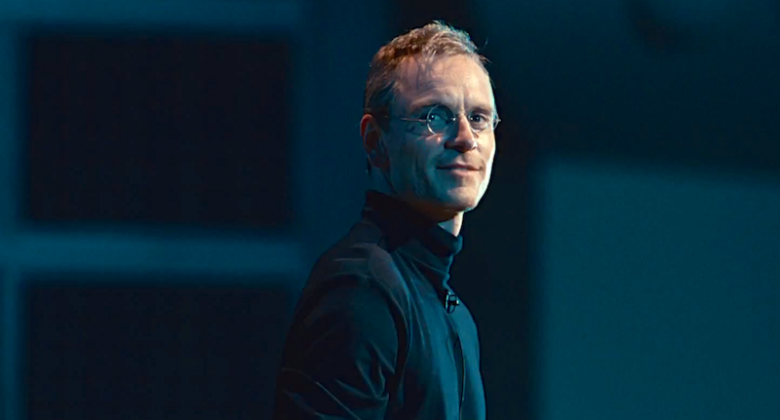 The biopic “Steve jobs” began to attract attention long before the premiere. There are several reasons. First, the Network was actively criticized by starring Michael Fassbender, due to external dissimilarity with the prototype. Then the picture was praised by legendary the Who, and the attitude towards it has changed radically. It is expected that the film will be radically different from those that were previously removed.

In a recent interview with Wired publisher Aaron Sorkin has revealed some details of the shooting backstage. The main writer of the biopic has admitted to journalists that he is a complete ignoramus in the work with the technique, and therefore had trouble with the script. It just so happened that Sorkin totally indifferent to the world of hi-tech. And calls on FaceTime will cast him in some trepidation.

Remember, I only finished work on “the Social network” for Sony and Scott Rudin with which we collaborate, called and said he wanted to adapt the book [the biography of Steve jobs by Isaacson]. I was very surprised and even scared. But Scott reassured me and supported. Of course, I agreed, — says Aaron. – I often feel nervous before something important. I knew about quite a few Jobs, and the offer of [writing the script] was difficult for me. The first couple of months I went back and forth, trying to squeeze out at least a few ideas. There was a time that I even wanted to quit everything and leave.

However, Sorkin left the project and was able to move the biography of Steve on the wide screen.

I had the crazy idea to make a film, consisting of three to new York. Each of them would demonstrate to the viewer exactly what was happening backstage before the presentation of the product. I shared this with Scott. Surprisingly, he and Amy Pascal, our producer, has approved my idea, says Sorkin. – That’s the way the movie evolved from a serious biopic in the book with elements of fiction.

Aaron told Wired reporters that the final version of the script was kept in secrecy in the safe. Most of the actors were available for inspection only those scenes in which they were directly involved themselves.

The world premiere is scheduled for October 23. Unfortunately, in Russia and CIS debut show will take place in mid-December. The reason for such move by the distributors was the release of the seventh episode of “Star wars”.