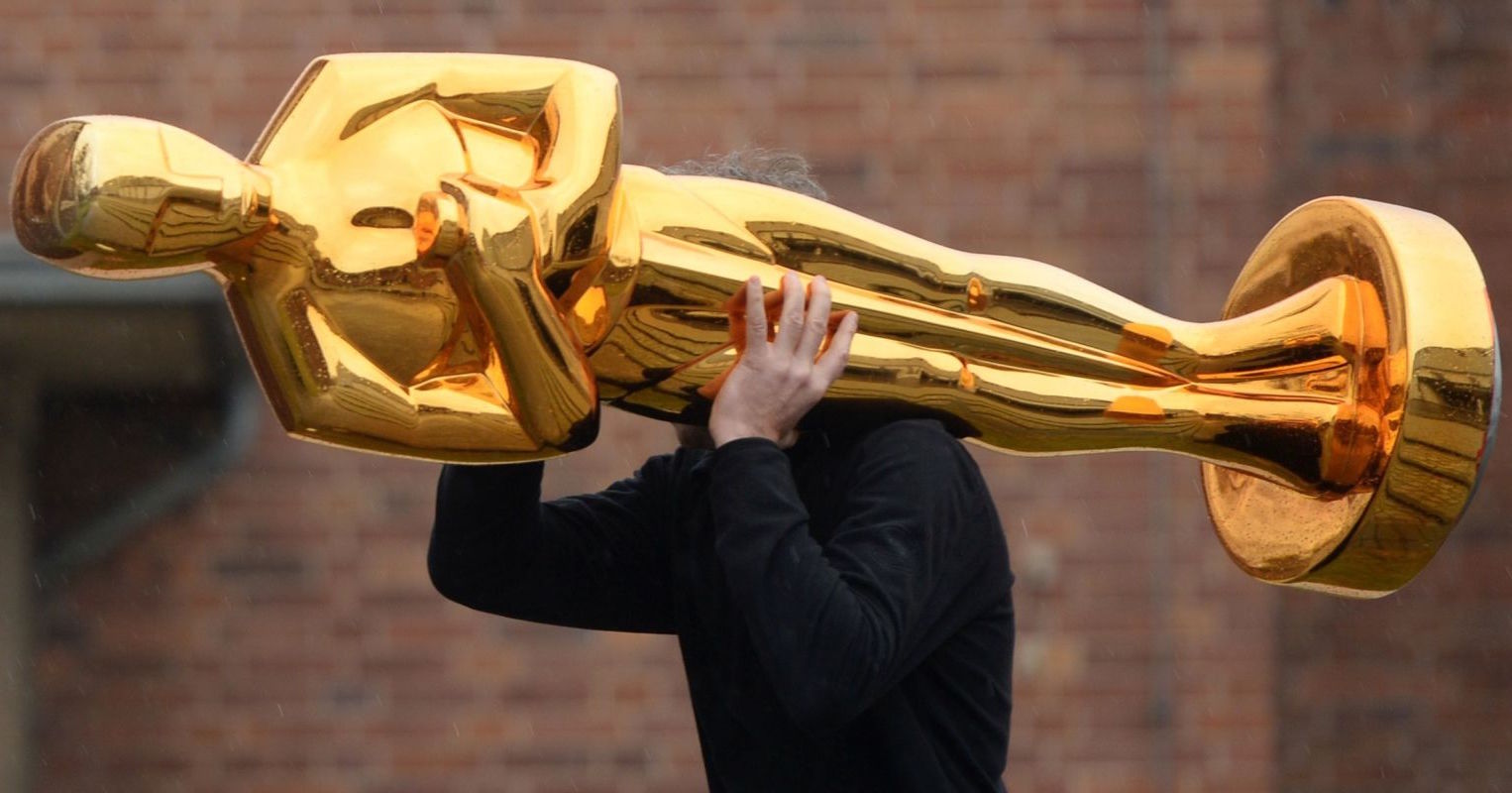 Despite the fact that the film is Danny Boyle about the founder of Apple was losing money, he still won the approval of critics, and not least thanks to a brilliant game of Michael Fassbender and Kate Winslet. Therefore, it was expected that these actors have been nominated for the prestigious award, which, unfortunately, has gone past them.

If we recall that the cherished statuette flew by Leonardo DiCaprio indecent many times, it is obvious that this year he was the clear favorite in the category “Best actor”. Therefore, the fact that Fassbender was left without an Oscar, we can understand: after all, Leo deserved it, for what we and our congratulations.

At the same time defeat Kate Winslet was disappointing, as many critics predicted her victory in the category “Best supporting actress”. This year Kate also out of work, losing the award to the actress Alicia Vikander for her role in “Girl from Denmark”.

Despite all of this, “Steve jobs” based on a script by Aaron Sorkin is still one of the best, if not the best film about the legendary Steve today. However, a better picture about the founder of Apple Directors have yet to take off.