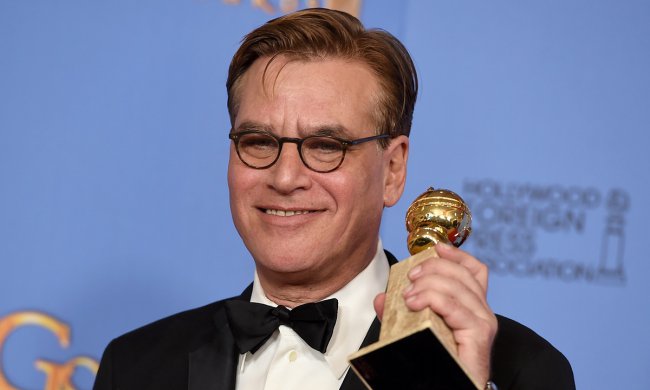 Despite the very mixed reactions of ordinary spectators of the film Danny Boyle’s “Steve jobs”, the picture still liking discerning critics, primarily thanks to its original script and excellent acting. Yesterday in Los Angeles hosted the ceremony of awarding the prestigious award “Golden globe-2016”, which the creators of the film about the founder of Apple was not left without awards.

The film “Steve jobs” was nominated in four categories, and following the event, the film won two awards. As expected, the prize for adapted screenplay went to Aaron Sorkin glorified, but as for the actors, here we had a surprise. Michael Fassbender, who so actively praised for created the image of jobs, left without the statues, but Kate Winslet, who played Joanna Hoffman won the award in the category “Best supporting actress”.

Although the Fassbender and a little pity, though you can be glad for another brilliant actor Leonardo DiCaprio, who received the prize for his role in the film “Survivors”. But if you consider that “Golden globe” is a rehearsal for the “Oscar”, it is hoped that this year Leo will get long-awaited statue from academics.