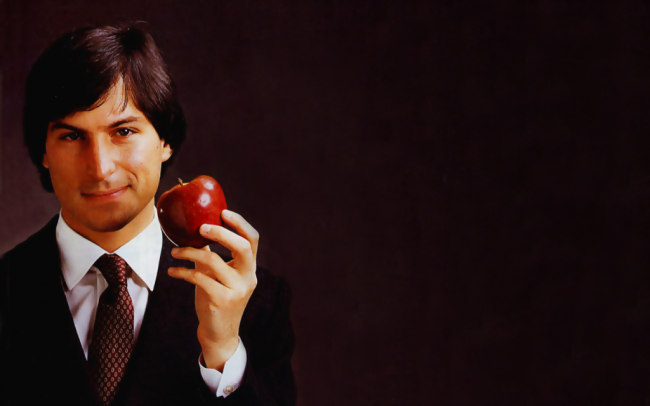 Apple has always been surrounded by rumors, some of which is difficult to believe. The specifics of Cupertino creates an atmosphere of mystery, and the history of the company even turned into an inexhaustible source of myths and legends. To expose the latest — it is very ungrateful, because many of them are really truthful, but in recent times it has been actively engaging someone who was related to the formation of Apple. Of course, we are talking about Steve Wozniak.

The other day the Who, known to the public not only as a co-founder of Apple, but also a lifelong friend of Steve jobs, has left in his blog on Facebook a very interesting message. Wozniak argues: contrary to popular belief, jobs left the company under pressure from John Scully, and made this decision independently.

Steve no one is expelled. Just the first Macintosh failed, but jobs did not resist. 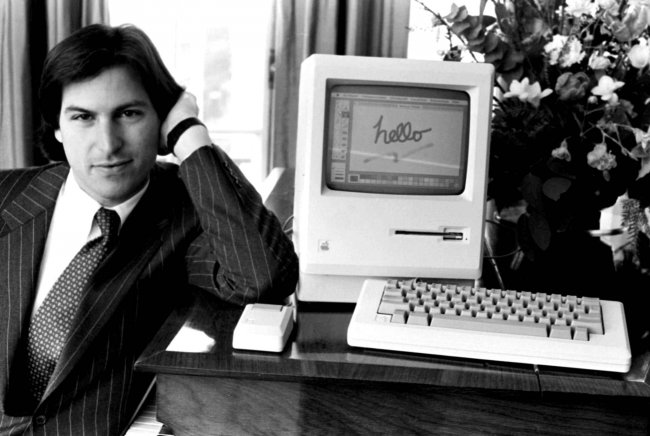 Of course, by “failure” Wozniak implies some miscalculations Apple in the launch of the model and the subsequent shift of the PC market in the direction of horizontal integration, where the computer Olympus quickly gained Microsoft. Actually, the first Mac laid the foundations for modern PCs, though he was not the first of its kind. And Windows itself in its current form, it is possible, owes its existence to it is Mac OS.

However, back to the topic. The opinion of Wozniak surfaced in the midst of discussions about a new biographical film “Steve jobs” with Michael Fassbender, in which the engineer has attended as a consultant. But the interesting thing is that this picture is the first movie on Apple approved by Apple since the release of the famous “Pirates of Silicon Valley” in 1999. As Who has noted, he liked the quality of acting and the emotional component, lets look at jobs from a different, unknown side. 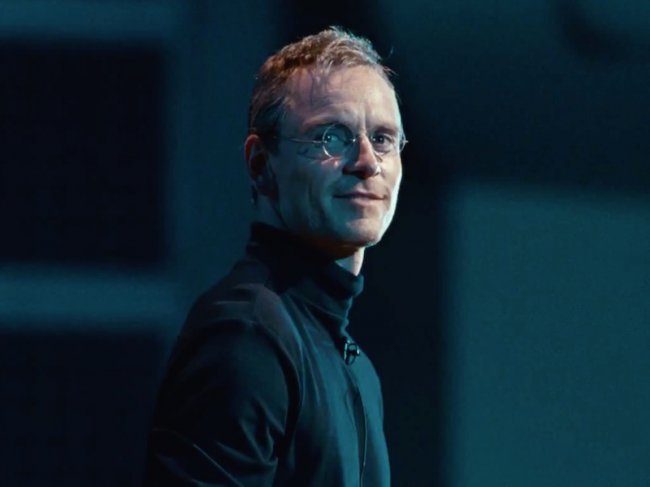 Of course, to understand all the details of nursing jobs can be an overwhelming task, because data sources (including a number of former Apple employees) significantly differ. However, the new version resonates with the opinion of John sculley, the then CEO of Apple, which decided to blame the dismissal of its legendary founder. According to him, the latter simply has not forgiven John a suspension from team Mac, which required the Board of Directors. All is good, if the information Scully and Who was not contrary to the jobs, so characterized that period during a speech to students at Stanford University:

We have just released our finest creation — the Macintosh, I was thirty years old, and suddenly I was fired, — he recalled. — How you can depart from your own company? It’s simple: when Apple began to grow, we hired a man whom I considered talented enough to share with him the burden of management. At first we really good together, but when our opinions regarding the future of Apple divided, the Board of Directors remained at his side. So I was fired. 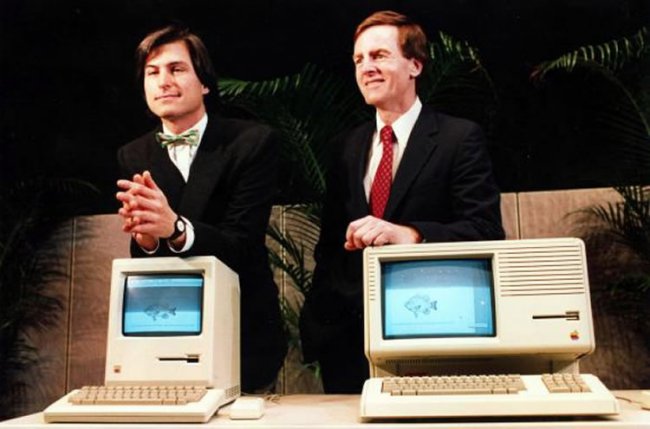 As you can see, the point in this history to put early. But whatever it was, the formation of the legendary company will continue to occupy the minds of enthusiasts. The benefit of “white spots” in her chronicle abound.