Founder Apple Steve jobs has joined the list of celebrities who will be included in the international hall of fame and Museum of photography (the International Photography Hall of Fame and Museum). A ceremony will be held in St. Louis, Missouri, on the day of the 50th anniversary of the organization. 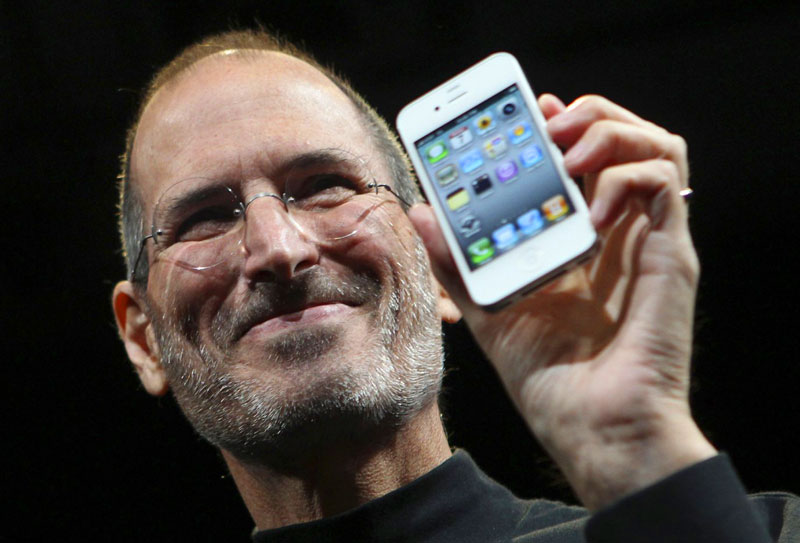 In this Hall of fame include artists, photographers, inventors, pioneers in their field, who somehow contributed to the popularization of photography. One of the eight new members of the Hall of fame was the inventor of the iPhone, who passed away after a long illness in October 2011.

“Steve jobs was an American inventor and businessman. He is the co-founder of Apple, became the most innovative in the world. Steve helped create products that changed the world of creativity and have become important tools for designers, filmmakers, music producers and photographers,” – said in a press release the Museum.

Also will be awarded to the creators of Photoshop, John and Thomas knoll and several photographers. 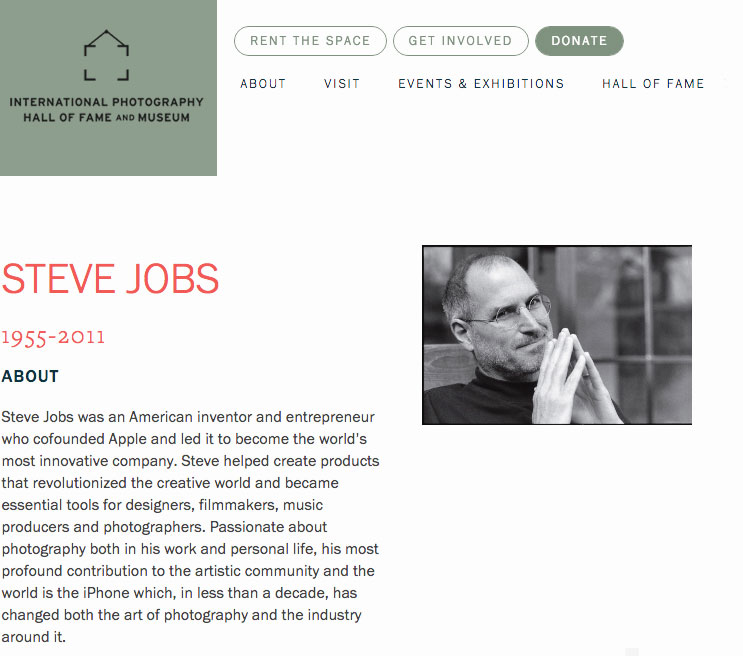 Note that, according to the popular photo service Flickr, the most popular cameras in the world in 2015 was the iPhone. If in 2014 they accounted for about 25% of all published on the photo sharing site photos, then at the end of last year the share of such shots increased by about 30%. The first six places in the ranking took Apple smartphones: iPhone 6, iPhone 5s, iPhone 5, iPhone 4s, iPhone 4 and iPhone 6 Plus.

A ceremony will be held in the International hall of fame and Museum of photography October 28, 2016.