Unbeatable Steve Wozniak, co-founder of Apple, despite the critical remarks about the Tesla electric car, decided not to change it on the Chevrolet Bolt. About this he wrote on his page in Facebook. 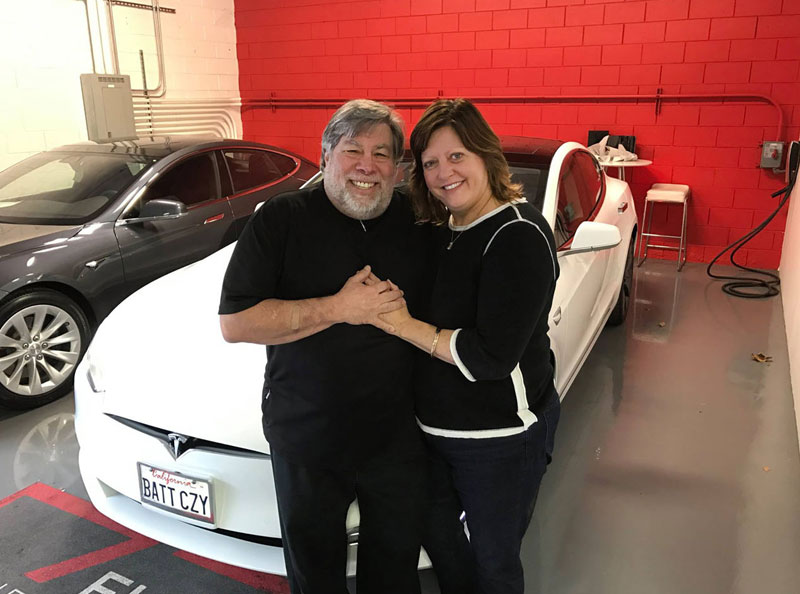 Purchased in 2013 Who previous cars – Tesla Model S – didn’t like the owner. He even wrote a post about what is going to go on the Chevrolet Bolt EV. However, thanks to a new company Elon musk, co-founder of Apple has decided not to change Tesla to Chevrolet. And deal in a wide network of Supercharger stations, which facilitate long-distance travel even with a small reserve.

According to Wozniak, he was still considering the purchase of a Chevrolet electric car, but not sure how it will show itself on their wife and favorite routes. Yet Tesla is the only player on the field for this kind of trips. It refers, rather, to limit the speed of “refueling” of electric vehicles.

However, free to charge your Tesla is no more. From 1 January 2017, owners of all models have to pay for electricity. 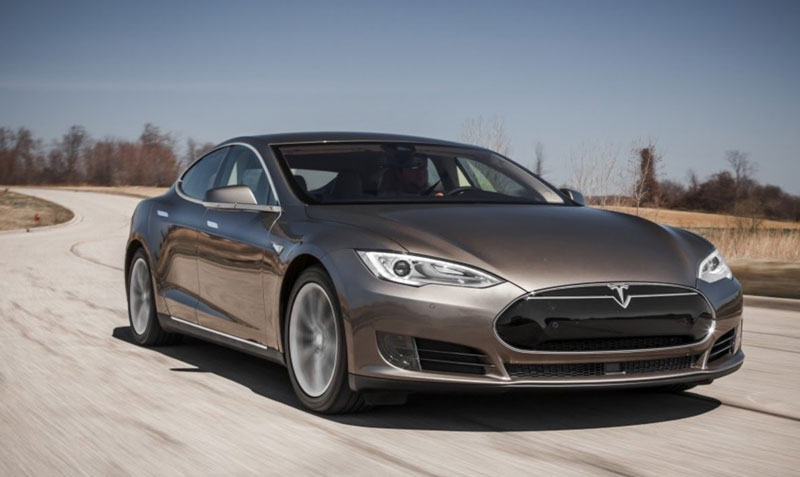 Note that Tesla has planned for 2017-2018 exit on the Russian market. In the framework of this program the country will open a network of charging stations Supercharger. It is expected that the electric “refueling” will appear in Moscow, St. Petersburg, Kazan, Samara and Sochi. In addition, such stations should be constructed on some highways.

Currently, Tesla is busy with the integration into their products of the system “ERA-GLONASS”, which became mandatory for all cars imported into Russia.