Steve Wozniak doubt that self-driving cars will become a reality

In a recent interview with CNBC, Steve Wozniak shared his own impressions of the Tesla and thought about the future of unmanned vehicles. According to him, the infrastructure is not ready for such machines. 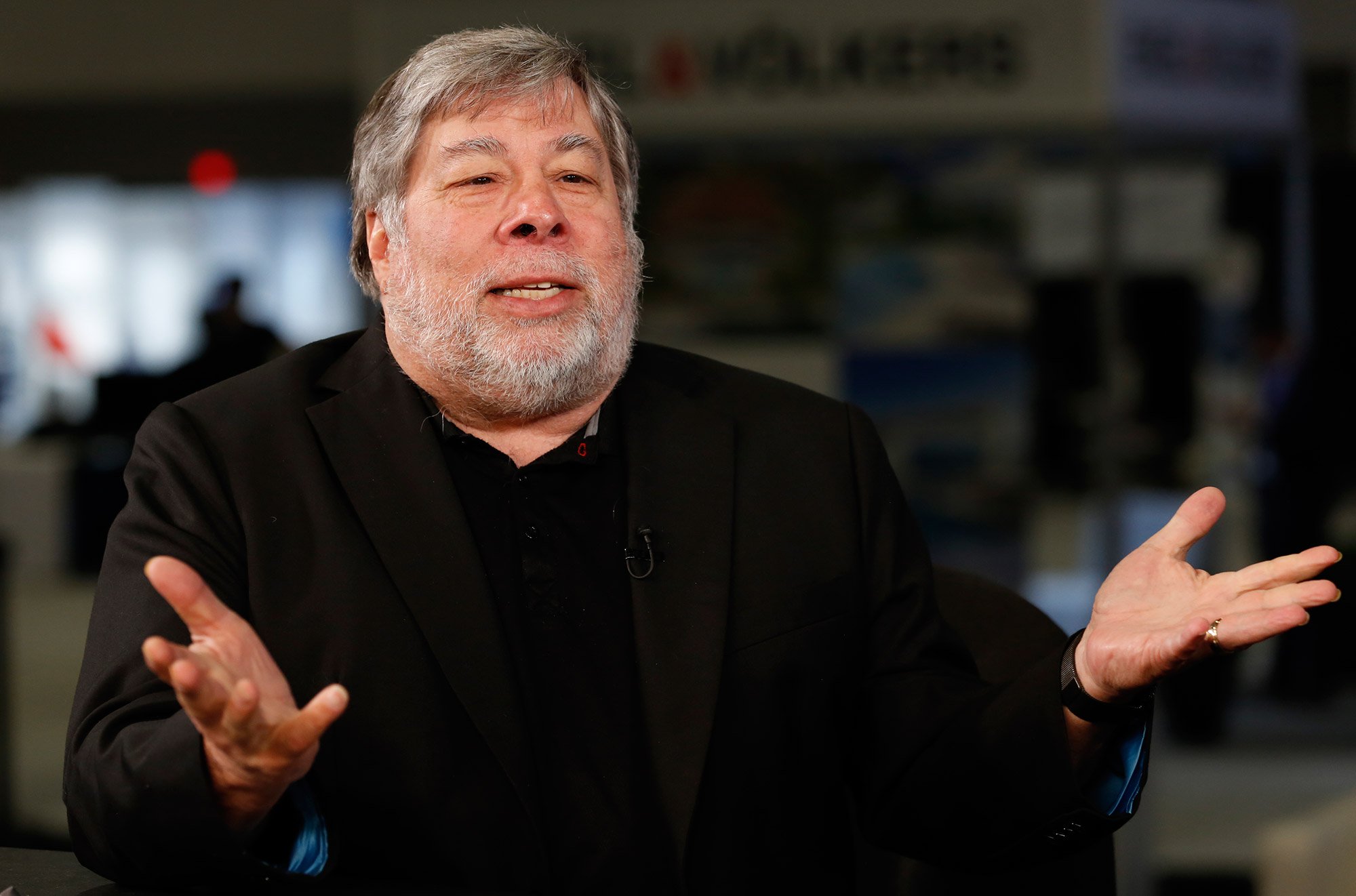 Steve Wozniak said that he bought a Tesla to see the achievements of unmanned vehicles. But Tesla has to convince him otherwise.

She makes so many mistakes that really convinced me that the full autopilot will not work.

Co-founder of Apple believes that the use of the autopilot and the same technology is useful as a tool to assist the driver, not when people can transfer full control of the car. Wozniak asked other drivers not to forget that they don’t get a car that he controls himself, so we need to be more careful.

As the argument to their position, Wozniak cited the transport infrastructure that is created for the unmanned vehicles. Roads are built people who are “not as good as nature and mathematics, and even evolution.”