Steve Wozniak expressed support for the position by Tim cook 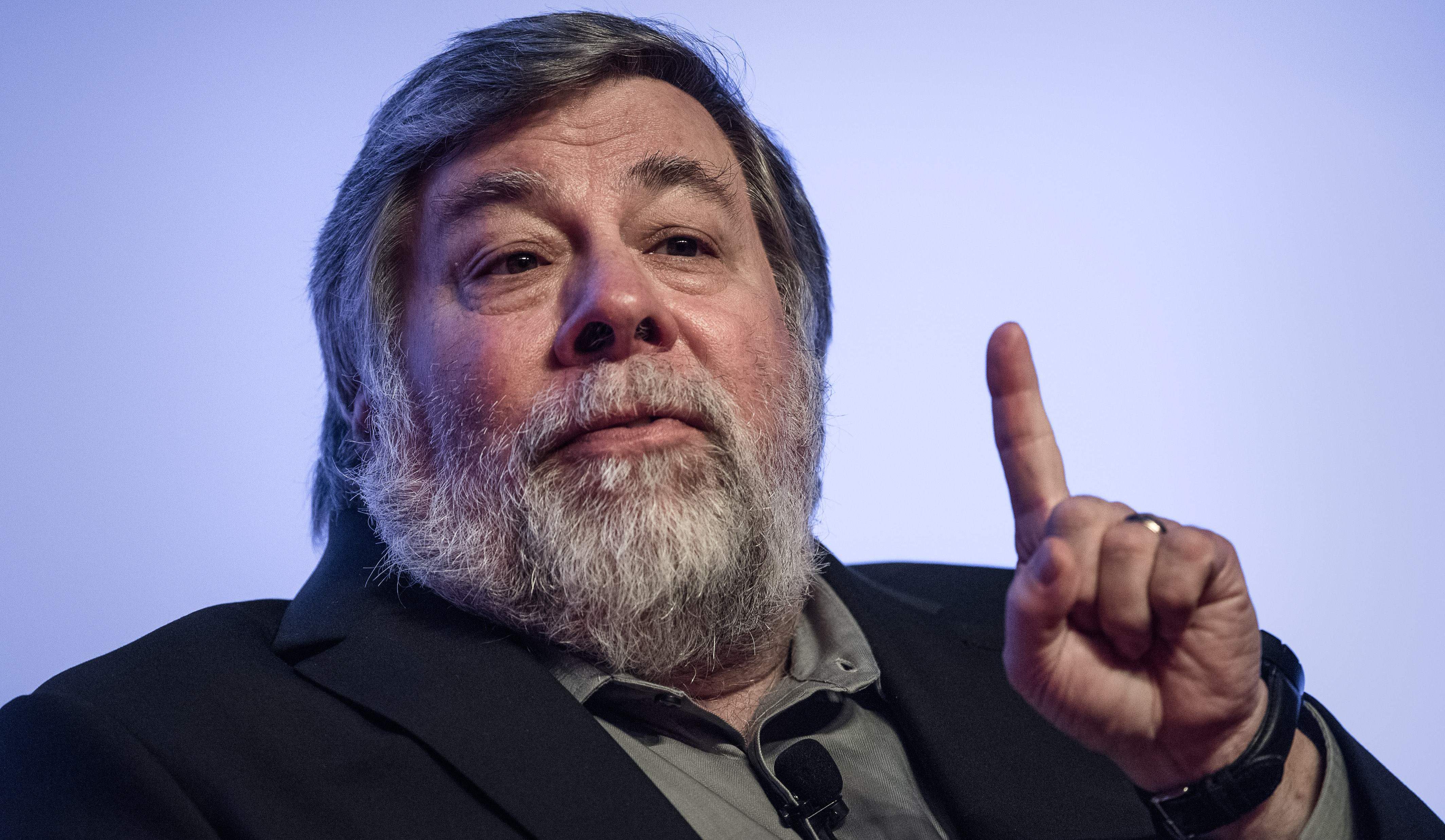 Once again becoming a participant of the scandal involving the secret service and the U.S. Government, Apple was able to find many supporters, who supported her position on privacy. Ethical and legal aspects of this question were so contradictory that one side was left even Steve Wozniak.

Known for his caution, this time Who was extremely open, if not excited. Co-founder of Apple Computer, stating complete disagreement with the decision of a Federal judge, supported Tim cook in his principled position.

“I believe that awareness of Apple as a brand is directly related to the values maintained by the company, said Steven. – Most consumers, buying a smartphone is based on trust. They believe that their data will be protected. But what if you can’t trust even those who are in power? This is the same as to believe in the authority of the police, which turns out to be right even when [she’s] wrong.”

Who believes that going to the obvious conflict with Apple, the authorities are nothing more than disingenuous, hiding behind a false threat of terrorism. According to him, terrorism is only a pretext to gain unlimited power over millions of people.

“The word is used too often. It forces people to be afraid of. If I were there now [in the company], I in any case would not give them the descent. I would have fought,” concluded the Who.

Have any thoughts on this? Share in the comments.