Steve Wozniak: the next breakthrough will make a Tesla, not Apple

Apple co-founder Steve Wozniak shared his vision of the future discoveries in the field of high technologies. In his opinion, the next big innovation will not belong to the “Apple” giant, and Tesla. About this businessman said in an interview with Bloomberg. 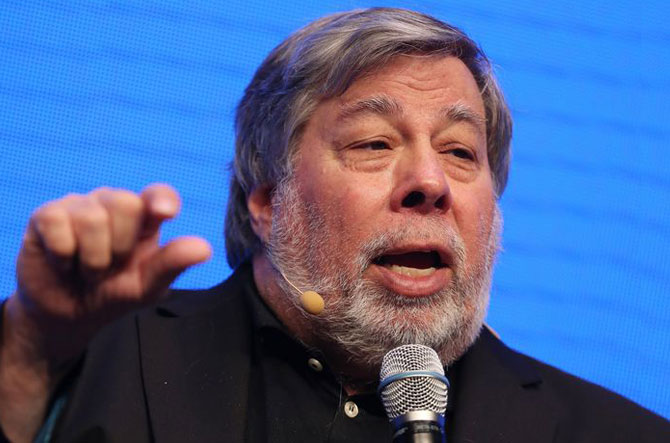 Wozniak said that the success of the Tesla Model S is that the head of the company Elon Musk has created a vehicle in the first place for themselves. When you scale the Apple to develop products with this position is getting heavier.

Listing the “changed the world” company, Steve Wozniak called Apple, Facebook, Microsoft, Google and Tesla. He said that all these corporations are created by young people from scratch, and not experts who have left the IT giants to develop their own business.

Apple remains the most expensive Corporation in the world. In the beginning of the month, its market capitalization for the first time in history exceeded $800 billion, so many have never cost any one public company. Some analysts believe that in the next few years the value of Apple will exceed $1 trillion. 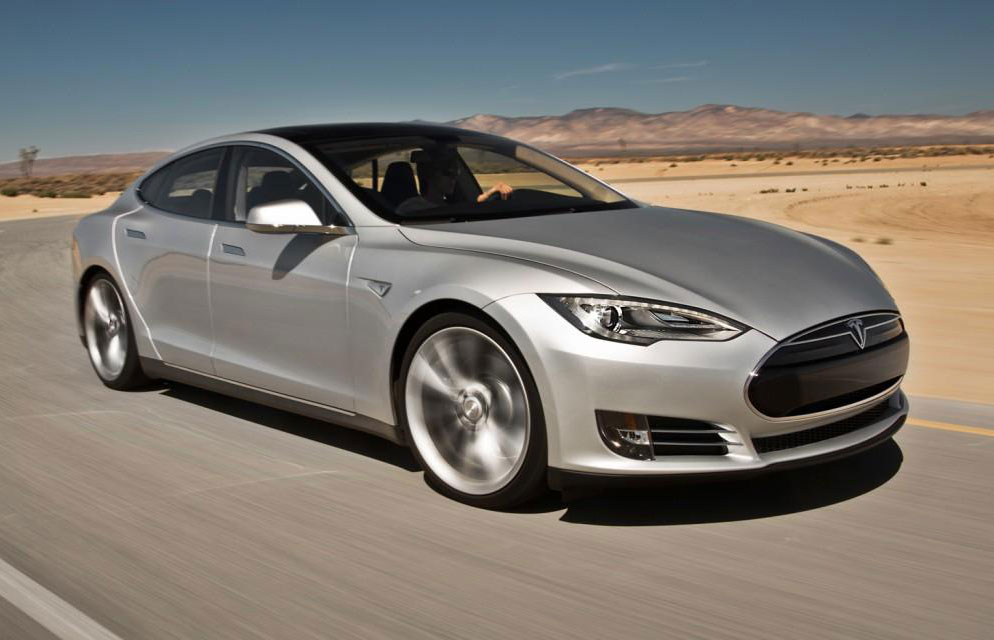 Steve Wozniak created the first Apple computer and along with Steve jobs was one of the founders of the company. He left her in 1985, after which he engaged in investments in IT start-UPS and opened several private companies.