Last week, analyst Ming-Chi Kuo reported that Apple will release the iPhone 7 in two new colors. About the “Dark Black” was rumored before, now appeared to confirm another shade – glossy “Piano Black”. 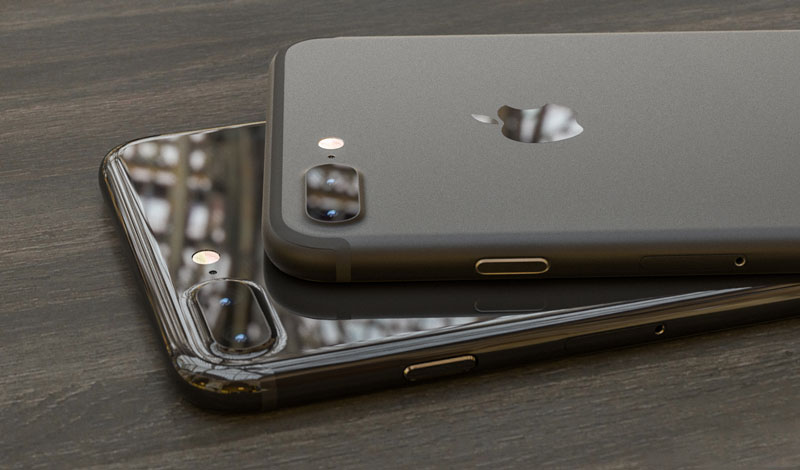 Anonymous Foxconn employee has published stickers two test prototypes of the iPhone 7 model with a storage capacity of 128 GB and a matte black case and a 256 GB version in the color “gloss black”. Both are label to the test samples with numbers D10.

Previously, a Twitter user under the name The Malignant told that Apple is testing three new mobile – D10, D11 and D12. According to rumors, the Cupertino-based company considered the possibility of the release of iPhone 7 with the prefix “Pro”, but later abandoned this model. 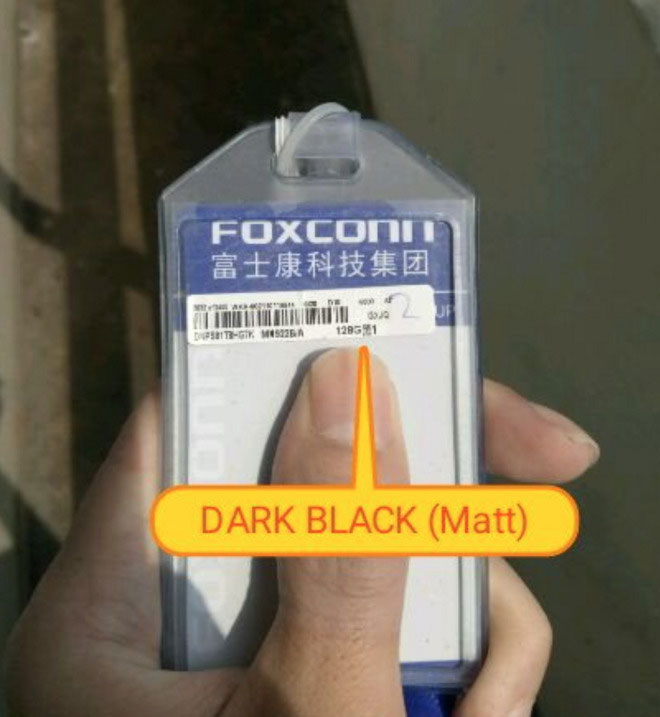 It is known that the iPhone 7 in color Dark Black will have a brushed case, his tone is much darker than the popular Space Gray. Piano Black is a deep black color with a glossy effect – as in the case of an expensive piano. The current leak confirms the message Kuo that “seven” in color Piano Black can leave only in the iPhone version 7 with more memory. 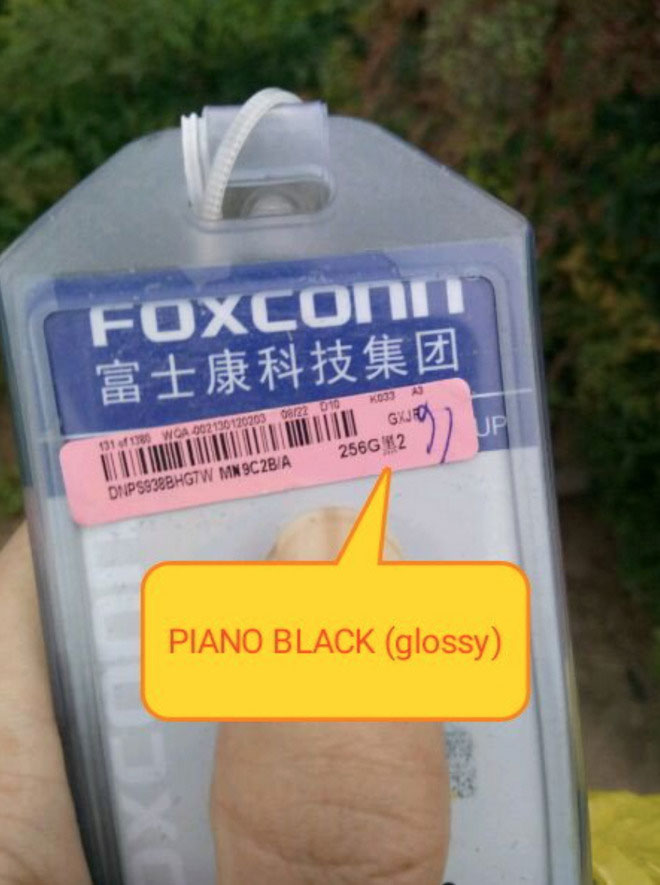 Sources indicate that iPhone 7 will get a new Apple A10 processor with a clock frequency of 2.4 GHz. iPhone 7 Plus will come with 3 GB of RAM. Both devices will lose the 3.5 mm connector for headphones.