Stole iPhone? 5 suggestions that will increase your chances to win the smartphone

According to statistics, the number of iPhone thefts dropped sharply almost worldwide after Apple launched the Activation Lock. With its help any lost or stolen iOS you can remotely lock it or make it beep.

The ability to remotely erase information are unlikely to be happy someone lost their iPhone. If you stole a smartphone, you can increase the chances of return of the gadget by following the simple rules, which in my experience is made up by the journalist Ekaterina Mamedov from LIfe78.

Catherine in the shopping center “Gallery” from the bag stole iPhone cost 65 000 rubles. Neither the police nor the insurers still did not help to compensate part of the losses. So, how are we supposed to do to return the smartphone.

Recommendation 1. The crime should be reported immediately to the police.

When I discovered the loss of the phone, the first thing instinctively ran up to the guard, but one look realized that my problem is not much interests him. And really cool security guards with stern faces shops are hired to protect their own good, and not the property of the customers. 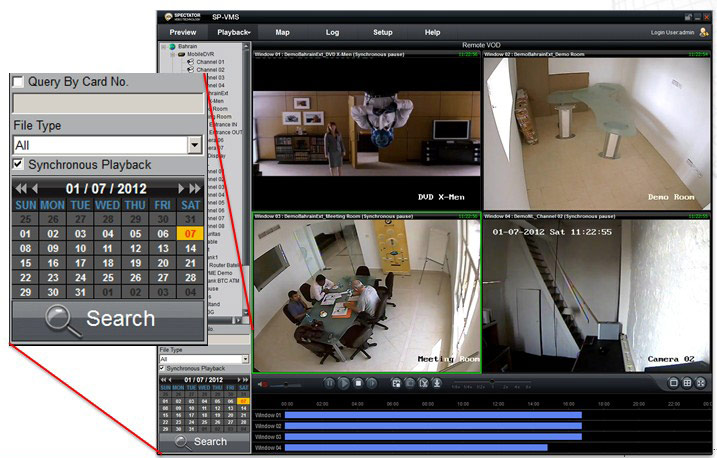 The story development, when the loss of his cell phone found another visitor to the shop is a 17 year old girl. Our total damage was pulled to 150 000 rubles. We insisted to see the footage. It turned out that two different people of handbags stolen phones exactly in the two places where security cameras facing the wall.

And yet, although the time of the theft on video is not horrible, the criminals could not teleport out of the store, and signs “suspect,” I remembered.

Recommendation 2. The report should specify the presence of videos and witnesses, if any.

Arrived on the scene only a half hour duty police officer “Gallery” was presented to the security officer of the 76th division Nicholas C. Statement he made with our words alone, forgetting to write about the presence of witnesses and cameras. Subsequently, it has allowed him to successfully deny a criminal case “for lack of evidence of a crime”. And without a criminal case I couldn’t use insurance paid for 6 500 rubles (10% of the cost of the iPhone), and get a new phone.

Recommendation 3. Remember the name and surname of its authorized and keep in touch with him.

Two days after the stolen iPhone I was on the football Department of the sports faculty of the University of the Absurd. That day e-mail and phone I received a message from iCloud with the exact location of the stolen phone, the attackers turned it on and finally worked the function “find my iPhone”). 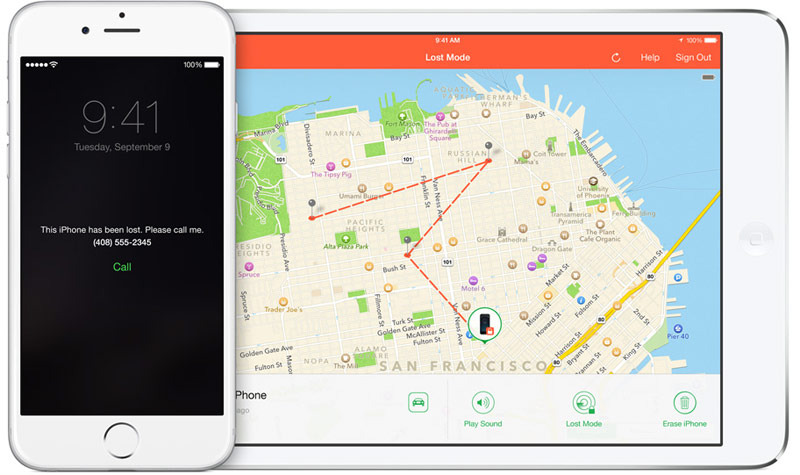 I tried to report it to the police, but this proved to be difficult. On first call duty the 76th division, replied that can not react to this information, because “they have already disabled search equipment, and time later 19 PM”. After re-calling the police recorded the location of the iPhone (street of Marshal Kazakova, market Juno), and gave the ball Legionnaire (promised to convey this information to the police of the Kirovsky district). There, in turn, the ball generally sent out, inviting me alone to go to the market and only call in if I find my phone.

Then I printed the map and went to the 76th division of the Central district, but to break the strong law enforcement defense failed even with a personal visit — a convenience for a long time refused to accept the documents, and finally kicked me to the second floor, offering to submit the documents to “anyone”. “Someone” turned out to be two coming out from the office of the police officers who took my card and promised when the opportunity to pass on to her colleague Nicholas. Comfortable, predictable, not pictured.

The next day after the failed operation to capture the attackers they contacted me, twice. Wanted to fraudulently read data Apple ID and unblock stolen phone. 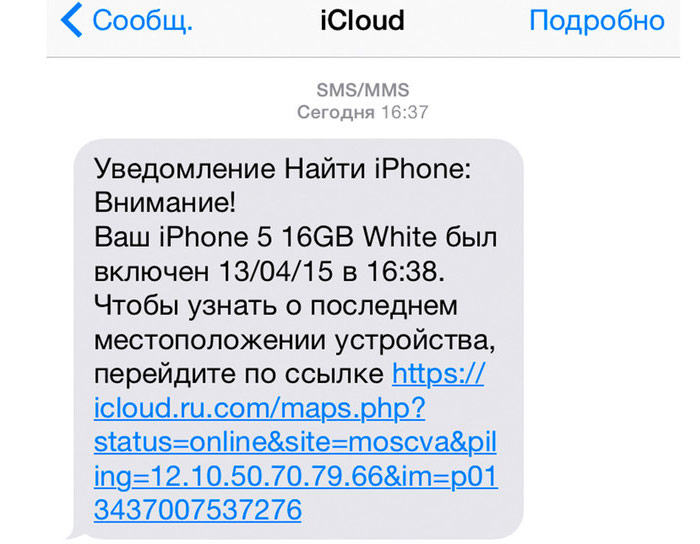 The room sent the message content and sender address, like messages from iCloud — supposedly the phone again revealed at the same address.

In this case you need to check your mail, and if iCloud is no letter, in any case not to follow the link in the message – otherwise you will be redirected to another page where the pop up form fill in the data Apple ID. Introduce them and help the thieves to unlock the phone.

But “team of rival” have not stopped, and then followed the call. It may come from “chief”, “chief”, “operational employee of law enforcement bodies, which at first you will hear the iPhone found, and offer to drive to the police station, but then says that “for examination of the phone it must be unlocked” and will offer to do it themselves or dictated by the necessary data to the “boss”. Feel free to hang up.

Recommendation 5. If the police do nothing is frankly, you need to write complaints and motions. For example, the Prosecutor’s office.

The results of “match”, I tried again to contact the police but to call the 76th division I only managed an hour, and then a line of trust. After another hour with me alone contacted detective Nicholas. He asked me to send in an SMS the IMEI number and send the message and the telephone number of the criminals. The evening of the same day I called the police. It turned out that “the number he’s shot, not beating, as it was called with unregistered SIM cards.

A week later, in a telephone conversation detective Nicholas said that he had sent documents where it is necessary to quickly initiate a criminal case”. And meanwhile, as it turned out, was sent to the Prosecutor.

Even a week later I still complained about the inaction of police officers to the Prosecutor of the Central district, and “sneak” heard. The Prosecutor then said that made the decision on excitation of criminal case, handed over the materials to the Investigation Department, and I can only wait for the call of the investigator.

To wait, however, had four months. But after that, I at least managed to get a copy of the criminal case to resolve the issue with the insurance.

“Keep in mind that the deadline for the application to the interior Ministry — from three to ten working days. After this time the police sent to the Prosecutor’s office in its decision — they excite criminal case or not. Within 30 days of the Prosecutor’s office decides — she agrees with the police response or not, then either closes the statement, or sends back to the police for revision. If the police again refuse to Institute criminal proceedings for lack of evidence the theft” case closed” – sums up the lawyer.

It seems clear now, where did these disappointing figures.