Stores preparing to raise prices due to weak ruble

The last year the dollar has bounced down from the level of 60 rubles, but on April 4 he has overcome the psychological bar, and rose to 64 rubles. 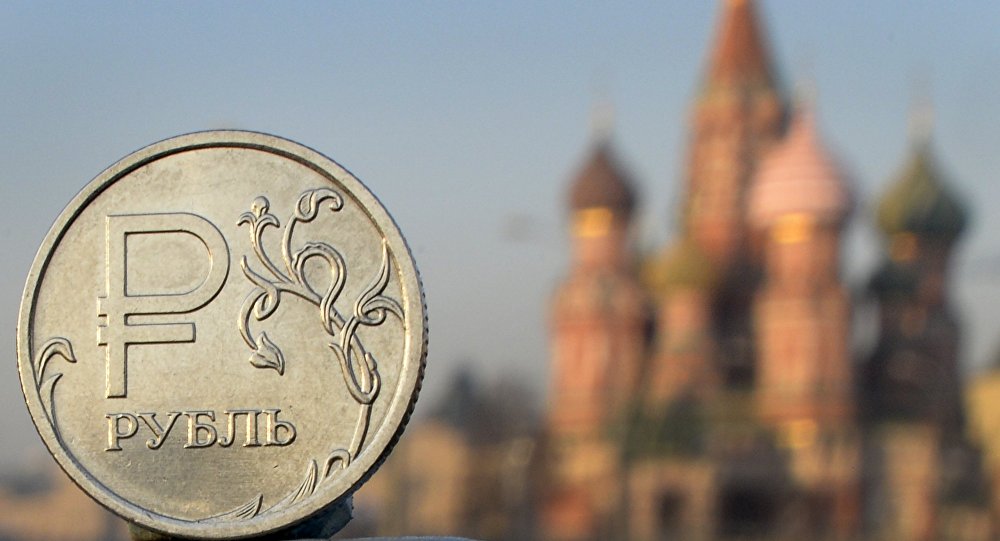 As reported by “Vedomosti”, one of Europe warned retailers that the purchase price of the equipment in the near future will grow by 5% -10%. The publication was able to confirm that these warnings have received a network of shops M. video, Eldorado and MediaMarkt.

Among the announced price increases – manufacturers of digital electronics: smartphones, laptops, and so on.

Apple, Samsung and Huawei to give comments to representatives of the “Vedomosti” did not.

The depreciation of the ruble occurred after the US imposed new sanctions against several Russian officials, businessmen and companies.

It is unknown how the exchange rate in the near future. Experts believe that this is likely to depend on the decision of the US government to join the conflict in Syria, but Russian consumers can expect a jump in prices for imported equipment.

The Finance Ministry said that the currency volatility will not last long.