Strategy Analytics: Samsung overtook Apple in sales of smartphones in the United States for the first time in two years

The combined share of Samsung and LG in the North American smartphone market in the second quarter of 2016 reached a record 49%, according to marketing Agency Strategy Analytics. Share Samsung from April to June increased by 5% and amounted to 32.7%. The share of Apple in the same period decreased from 32.6% to 24.5%, analysts say. 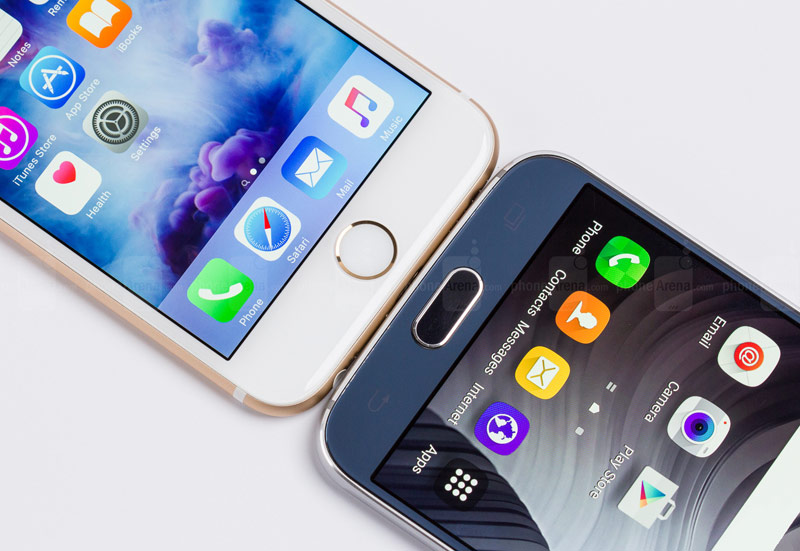 It is noted that Samsung managed to beat Apple and become the market leader in North America for the first time in two years. Third place was taken by LG with an index of 16.3%. In fourth place is the Chinese firm ZTE (9.5 per cent) completing the top five leaders of TCL and Alcatel, the figures of both companies reached 4.6%.

According to Russian retailers, for the first two weeks of sales in Russia flagship smartphone, the Galaxy S7 and S7 edge sold 600 20 devices, more than twice the sales of the previous generation. Galaxy S7 and S7 edge sells better than the previous generation device, said Lyudmila Semushina, the representative of Inventive Retail Group (operates a network re:Store). According to her, in the first week of sales in Russia Samsung has sold as many devices as Apple sold at launch iPhone 6s last fall. 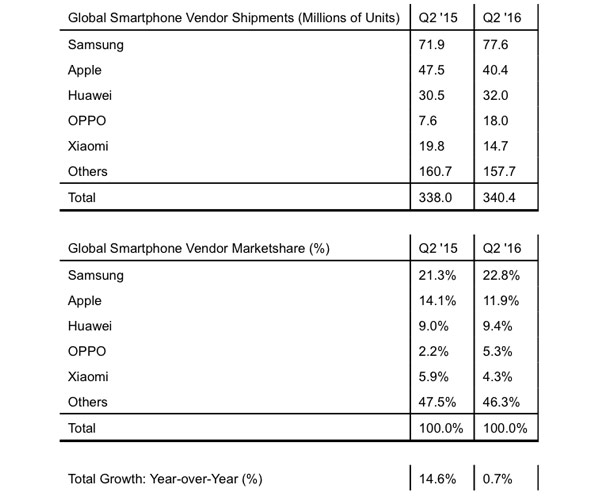 According to research by Kantar Worldpanel, which analysts compared the sales performance flagships, the share of Galaxy S7 Galaxy S7 Edge, and accounted for 16% of all sold in the US are smartphones, while the iPhone 6s and iPhone 6s Plus of 14.6%. If you compare the sales of all phone companies, the share of Samsung is 37% against 29% for Apple, analysts estimate.