In the night from 24th to 25th October (Moscow time) to Steam up the Civilization VI for Mac. Release of the global strategy was held three days after the PC-version of the project, and then a countless crowd “of MacOS users,” rushed into battle. 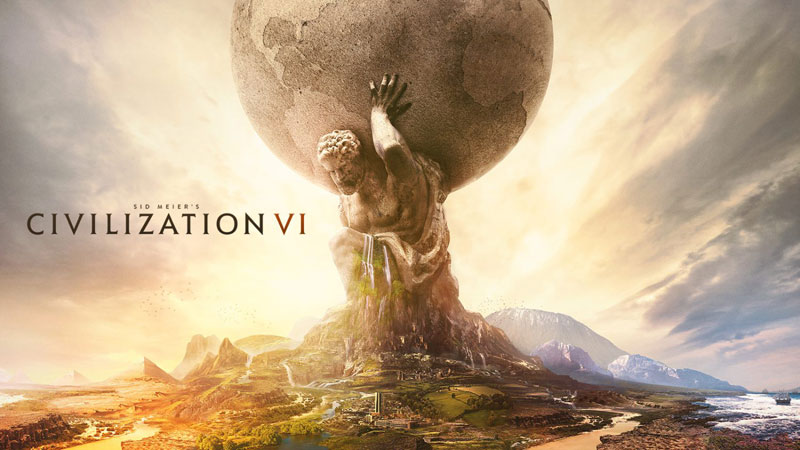 Gamers have agreed that we are dealing with a great game that set the standard of global strategies for the years ahead. But also found some shortcomings and mistakes, without which, unfortunately, is nowhere. People complain openly of a “dumb” artificial intelligence (crossbowmen in the twenty-first century — not a joke), the flaws in the game design and interface lacks. In Russian localisation there are also typos and simply incorrect translation (in particular, the great Creator called the dealer). However, do not despair, because the patches has not been canceled.

In Civilization VI, a lot has changed mechanic of gameplay. First, the city is now not rubber, and all buildings must be placed in specialized areas for which in turn, you must allocate space on the map. 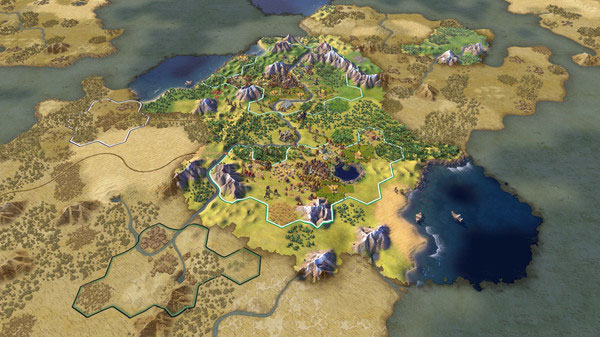 Second, the technology tree is divided into “scientific” and “cultural”. Scientific tree is responsible for the development of technology, and cultural — for the development of the traditions of civilization, a new political training and abilities. Thirdly, the game has a flexible government that can at any moment to adjust to your taste and for a specific victory. It is in the window of the government and a variety of political courses.

At the moment, Civilization VI boasts a phenomenal rate of sales. Only some 72 hours the number of copies sold has exceeded 600 000 copies. For comparison, Mafia III, the representative of the popular genre of GTA clones, two and a half weeks on the PC had accumulated a little more than 300 thousand copies.

The standard version of Civilization VI is available on Steam for 1999 rubles, the Digital Deluxe will cost 2599 rubles.