Strategy StarCraft 2 from Blizzard Entertainment can come out on iOS 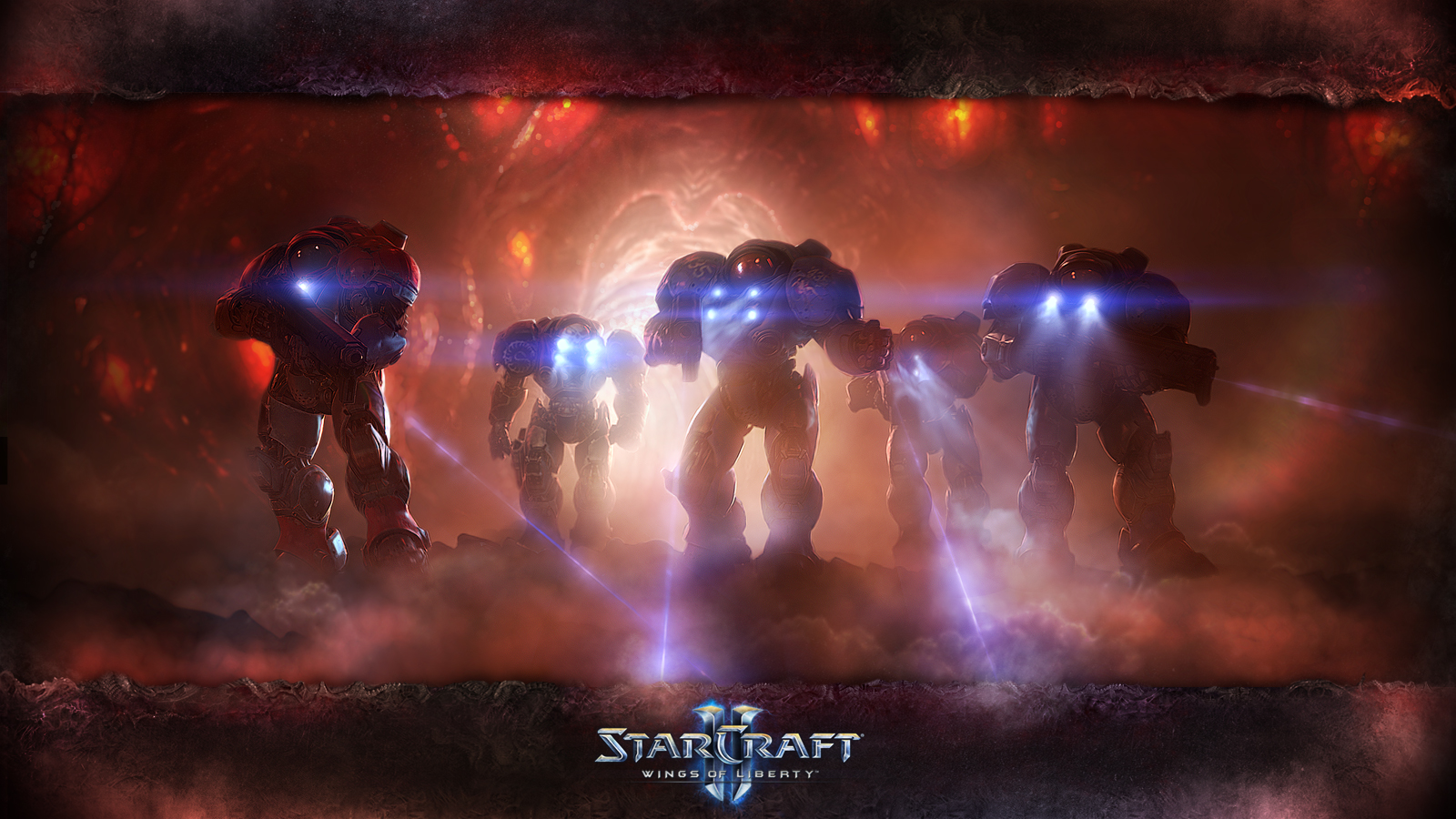 Anything else that 5 years ago none of us could not imagine that our smartphones and tablets, which then seemed strange, in a short time and will be partially replaced by computers, and game consoles. Since then, technology has leaped forward, but GTA San Andreas or Final Fantasy series on iOS look quite mundane and even mundane. But the development team at Blizzard called a mobile platform, the most promising of all, and told about the truly Napoleonic plans for its conquest.

Not going to rest on the Hearthstone card game, said Blizzard President Mike Morhaime in an interview with VentureBeat, the company is considering the possibility of porting and other game titles. First in line is an exciting strategy StarCraft 2.

“It is common today to talk about virtual reality technologies and wearing those strange helmets, grinned Chris Metzen, Vice President of Blizzard — but it’s not. Of course, we have interest in this field, but he is more athletic than professional […]. In our opinion, the future for mobile devices, which are the ways to go beyond the existing framework of casual games. The potential is really huge.

Take Hearthstone, which is among the world’s top players number. Is StarCraft would not be able to repeat his success? Of course, you can’t just take and “roll out” video game for smartphones, it needs significant improvement. In the end many are not ready to spend playing 45 minutes or more”.

Blurted out whether heads or did that accent on purpose? Probably Blizzard Entertainment really consider the possibility of moving became kibersportivnoy discipline game. How would you feel about that?