Samsung has decided to close its own service of streaming music. The service is called Milk Music is analog music service Apple Music and is available for smartphone users, the Galaxy series. The service terminates on September 22. 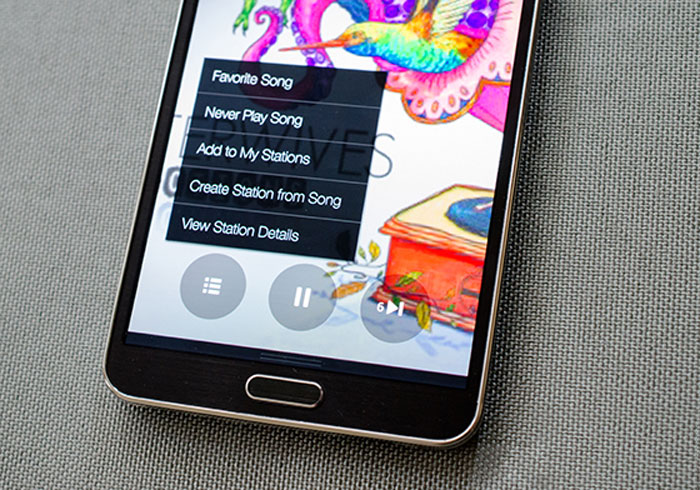 Positioned Samsung Milk Music app for live music streaming, the Internet radio platform for the transmission of and access to digital content on request, and a means of communication in the format of social networks. In the library service features over 200 music stations and 13 million tracks.

The press service of Samsung said that the leadership of the South Korean giant has made a strategic decision to invest in the best music services on the terms of the partnership. Company representatives did not explain what kind of partners can be discussed, briefly saying that at the moment I can’t announce any details. 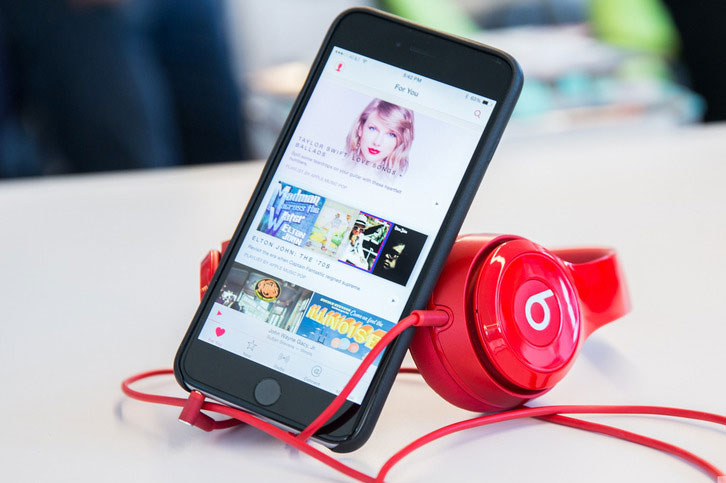 In the spring of this year it was reported that Samsung can make a choice in favor of the acquisition of Tidal. According to some, negotiating the purchase of the service is already underway since the autumn of last year. However, any results. Sources say that the deal with Samsung coincides with the interests of the Tidal service, competing with Apple Music no support from any major smartphone manufacturer.

Music service Milk Music, which has failed to spin on the perspective market of live streaming, was launched in the spring of 2014. It is presented as a client in Google Play, which can be downloaded on the smartphones of the Galaxy series. The service is available only to residents of the United States.