In preparation for the launch of new Apple products, many users thought about buying the upcoming iPhone 7. At least, it follows from the report of research company Insurance2Go, interviewed 1014 owners of smartphones running iOS. 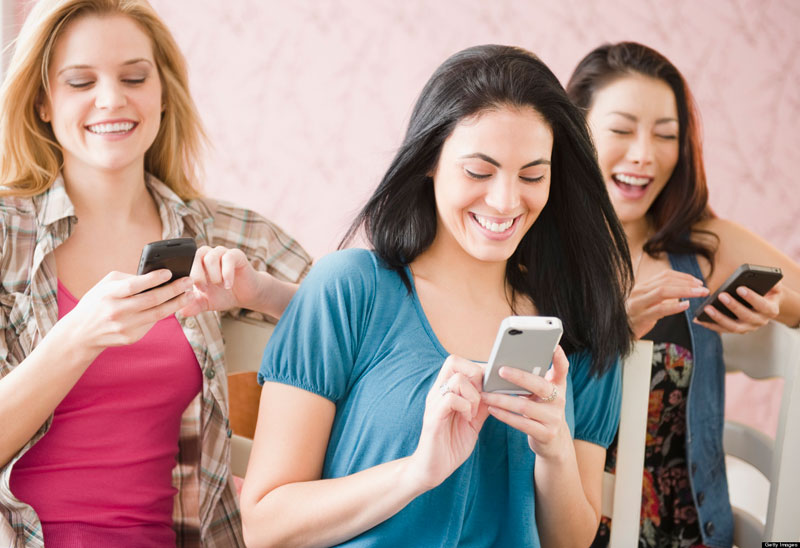 The researchers conducted a survey among iPhone owners and found that 50% of them are going to purchase an iPhone 7 at some point after release. The vast majority of plans to upgrade mobile device this year, but 23% of respondents will continue to use the old device.

It should be noted that not all respondents were loyal to the brand. 19% declared intention to abandon the Apple device in favor of Samsung. 8% of iPhone users who are considering for yourself Android alternative, plan to upgrade to a device of a different brand.

As it turned out, the most common reason is that many people simply can’t afford the iPhone 7. Others believe that the current generation of Apple-smartphone meets all the requirements of the user, so no need to buy a new model. 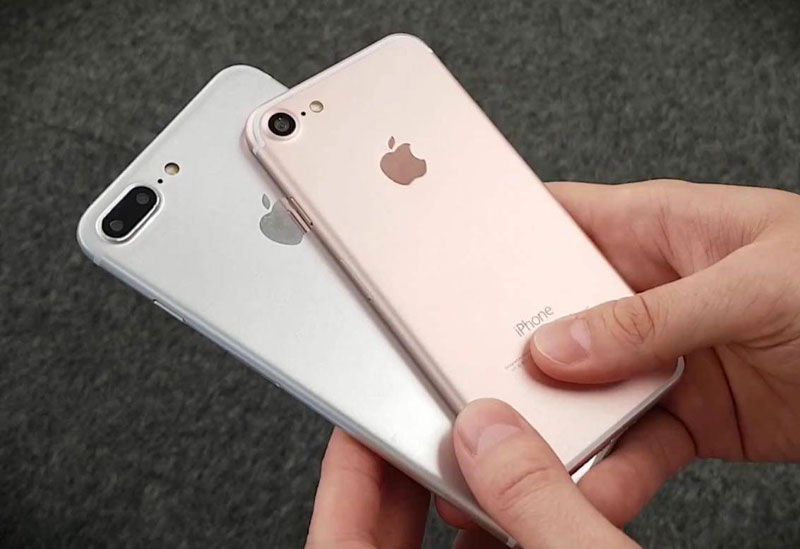 Apple will introduce a new generation of handsets at the event on 7 September. iPhone 7 and iPhone 7 Plus will come with a close to current flagships, but will receive a number of improvements on the part of the hardware. In particular, the older model iPhone 7 Plus with a display diagonal of 5.5 inches will be equipped with dual camera which will be used to adjust the focus and improve the quality of the photos after the shooting process. 4.7-inch iPhone 7 will get a standard camera with improved image sensor and optical stabilization.

iPhone 7 and iPhone 7 Plus will first get a waterproof case and will be offered in versions with 32, 128 and 256 GB of internal memory. If preliminary data is correct, then pre-order the device can be issued on 9 September, and the market they will be released on September 23.