The organization of the American Consumer Satisfaction Index (ACSI) published the results of the annual survey of satisfaction of users of various smartphones. 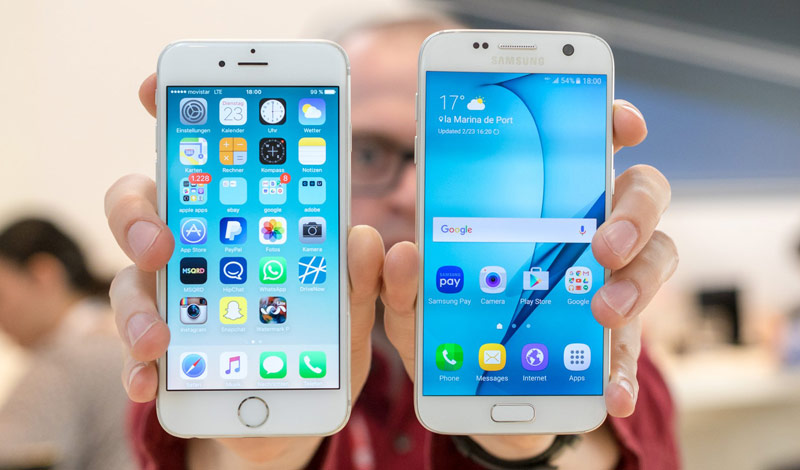 In the top ranking manufacturers of cell phones, most owners reported that fully or partially met them at the bottom of the list were the companies, the users of the devices which are mostly rather or even fully satisfied with them.

In the overall standings without taking into account the models of the winner of the ranking in “satisfaction Index of American consumers” was Apple, its smartphones scored 81 out of 100. Samsung lags behind competitor at one point. Last year, both companies received 80 points. 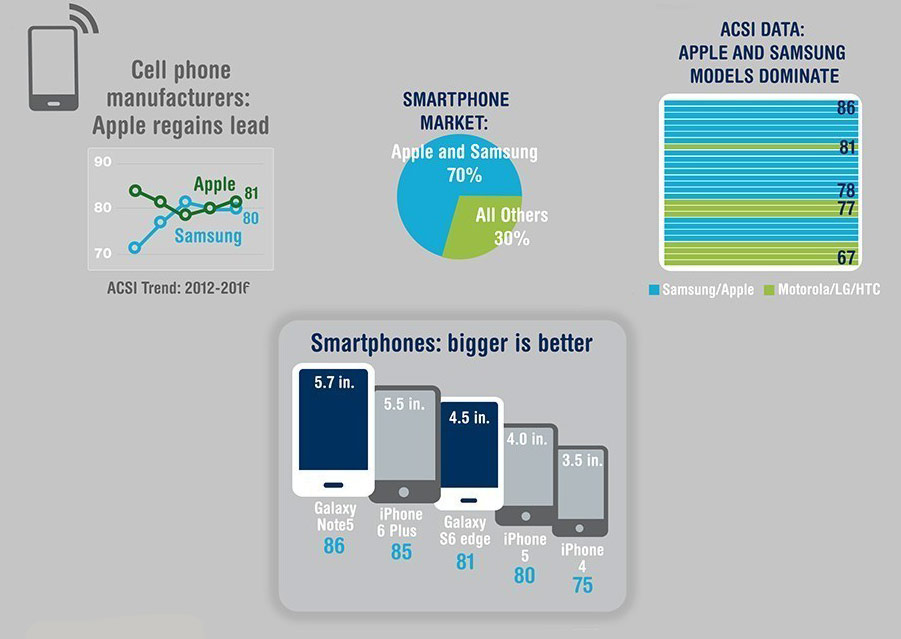 In the context of the smartphone according to the degree of user satisfaction the first was the phablet Galaxy Note 5, which scored a rating of 86 points out of 100. In second place with a minimum margin to be iPhone 6s Plus — he has 85 points.

The third position is Plus Galaxy S6 Edge and Galaxy Note 4 (84 points), the iPhone 6s has received from consumers 83 points. As the authors of the report, all mobile devices that appeared in the top, equipped with display from 5.5 to 5.7 inches.