That iPhone owners — people who are generally more affluent than the fans of Android smartphones, once confirmed the study revealed some regularities between the phone and the car. 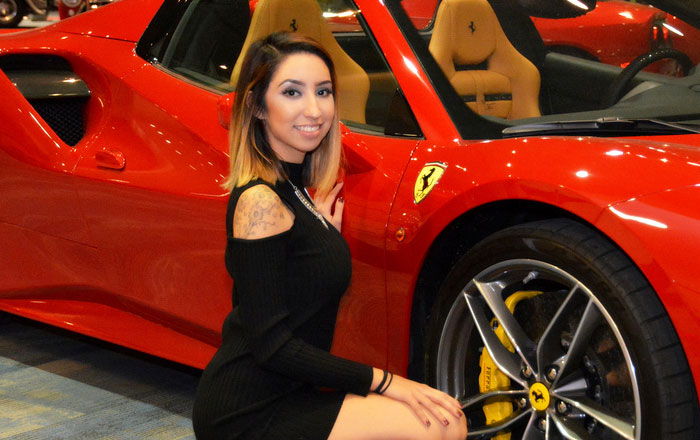 Federal chain of service stations FIT Service conducted a study among car owners on the subject of the correlation of the brand of machine and the operating system. It turned out that iOS users are twice as likely to be the owners of cars of premium brands.

After analyzing user preferences iOS, the experts concluded that they are more the owners of Android smartphones buy new cars. In the category cars aged 0 to 3 years 1.2% more; 5 to 7 years — 3.9%, from 7 to 10 years — 2%. But different to autoreplace from 10 to 17 years 3.4% more likely belongs to the owners of Android-devices.

While choosing a new car, Android users are also trying to save money, preferring the budget “Chinese”: according to the study, they are twice as likely to make a choice in favor of Chinese automobile manufacturers — 0.9% vs. 0,4%, “Yabloko”. 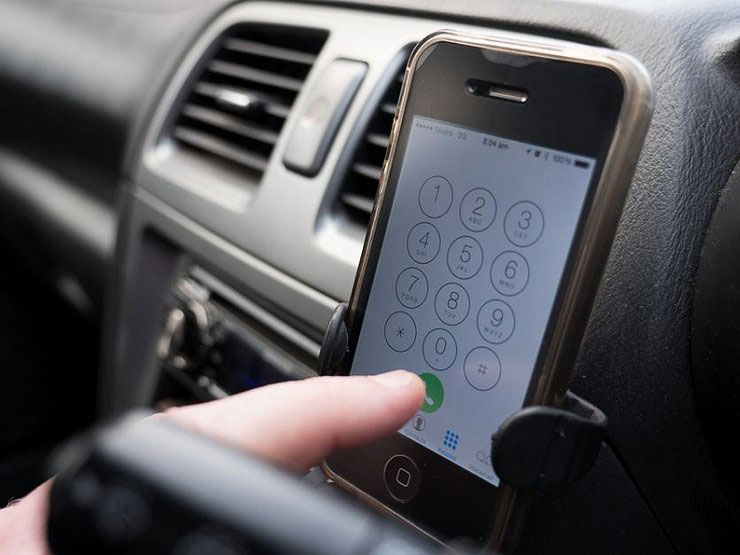 Meanwhile, forced saving, Android users are very practical, which can be seen by their choice, types of vehicle bodies. The most popular type of body they have is a sedan (36.5 per cent). Next come: hatchback (23.6 per cent), estate (14.5 per cent) and SUV (14%). For iOS users characterized by a similar division, but last place is universal, while the SUV is still popular among “Yabloko”.

Also similar and the most popular brands. For iOS: Toyota, Nissan, Honda, Mazda and Mitsubishi. In the case of Android you should swap the last two stamps.

As noted by the head of the network FIT Service, Apple products more status. In his opinion, this fact explains the commitment to the new car and the attention to the premium class of cars.