The afternoon of 19 may, the subscribers of “Megaphone” remained without communication. Numerous reports of network problems, appeared in social networks. The company acknowledged the existence of problems and promised to solve them in the near future. 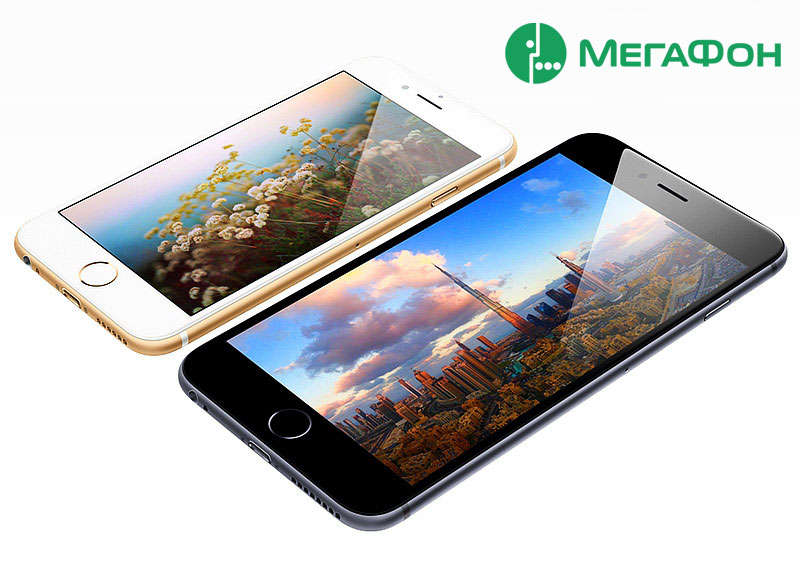 “MegaFon does not work in the entire Central region,” – writes in social networks of Danish Fungi.

“MegaFon fell last month for the second time. What about other operators?” – asks Anton Chernokalov.

According to users, the smartphones can not find a cellular network “Megaphone”. The problem is fixed in Moscow and the Moscow region, Nizhny Novgorod, Samara, Ryazan and other cities.

“What’s with the megaphone is going on??? Where is the connection??? – outraged Olga Lobanova. They have constantly problems with the network, but that scale will not remember”.

Staff MacDigger using the services of this operator, confirmed that there is no connection. Network users can exchange impressions about the services of other operators and rejoice appeared not so long ago to go with a keeping room. 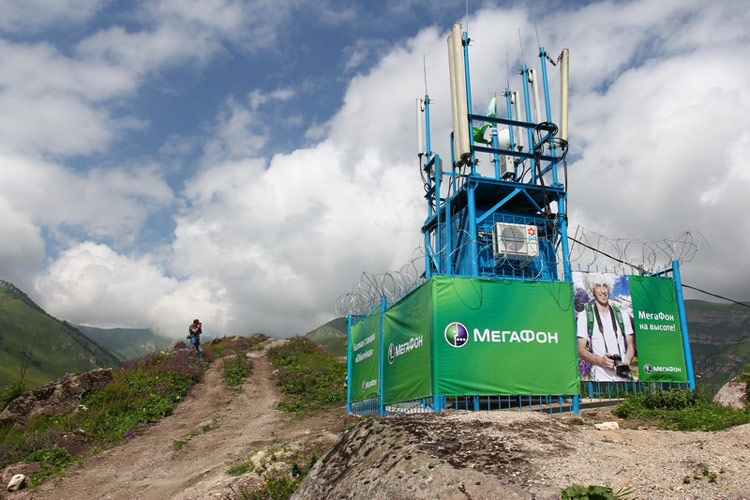 In some regions, users also complained of problems in the operator Yota, which operates on the network of “MegaFon”. In “the Megaphone” have confirmed the fault.

“Hello. At the moment there is a massive difficulty with communication. Already correct. We apologize for the inconvenience,” reads the official Twitter account of the operator.