Suicide from Cupertino: who is he? 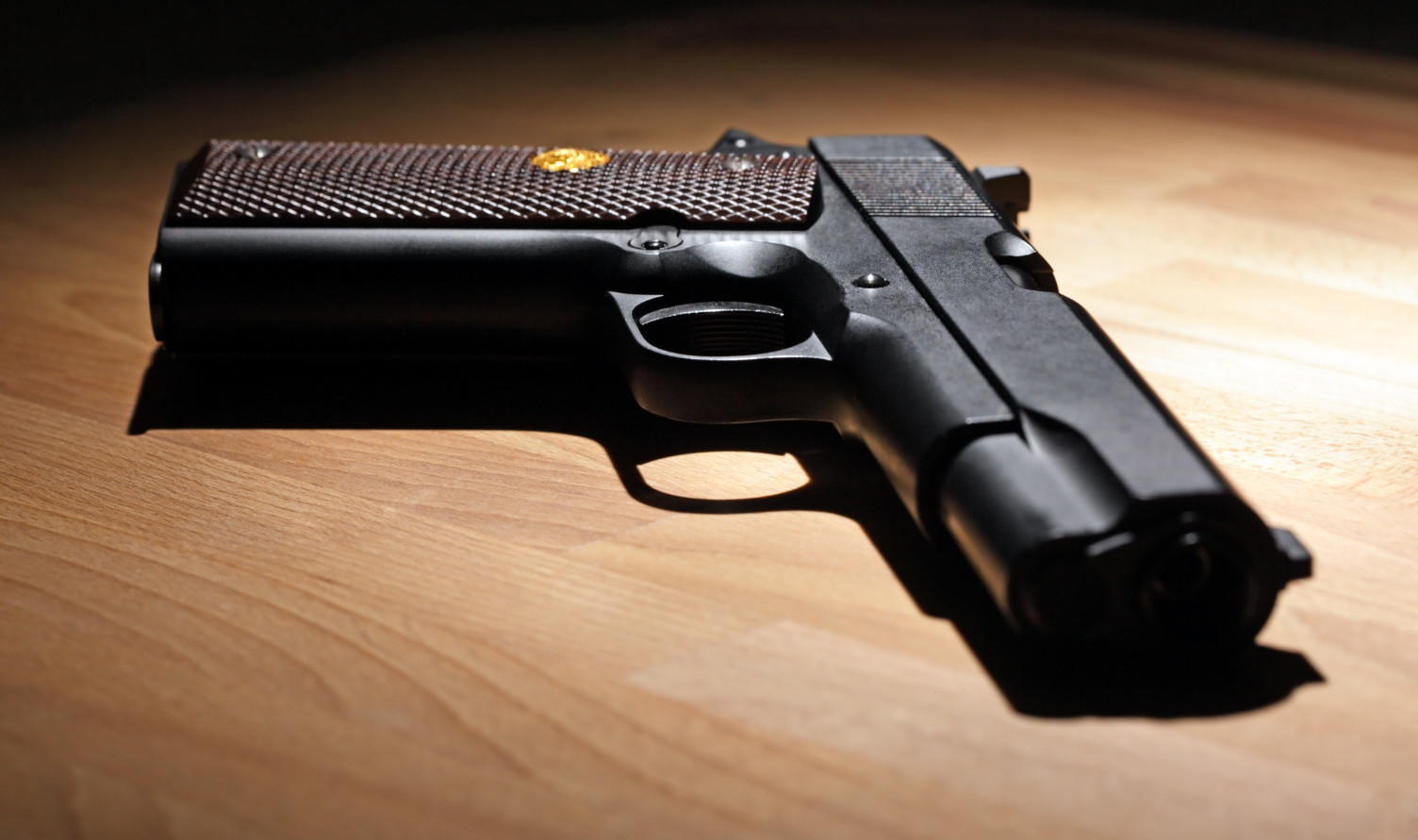 This week has been overshadowed by Apple for not only disappointing financial results, but also the tragedy that occurred on the day of their announcement. Of police of the city of Santa Clara failed to establish the age and name of the employee who decided to take her own life right on campus at 1 Infinite Loop.

Wednesday at 8:35 from the head office of Apple in Cupertino called the police and an ambulance. Mackowiak was found dead in a conference room; the death was probably caused by the fact that he shot himself in the head.

Shortly after the name Edward became known to the public, his page in the social networks were deleted. Who exactly did it, remains unknown. The publication TechCrunch was able to talk with those who worked with Makovicka and studied with him at the Rochester Institute of technology. They all speak of him as a good and talented young man who served for many friends as a mentor and source of inspiration.

Let’s hope that the police will be able to determine the reason why the staff member had the idea to part with life, and to do it at work and on the day of announcement of quarterly results. It seems that Tim cook and his officers these days have a very hard time.