In June of this year, “Svyaznoy” started selling the flagship smartphone Xiaomi Mi5. The device appeared in the 919 cities of the company presence in the online channel and in several brick and mortar outlets of the retailer in Russia. And now in “the Messenger” announced the expansion of the model range of Chinese brand. 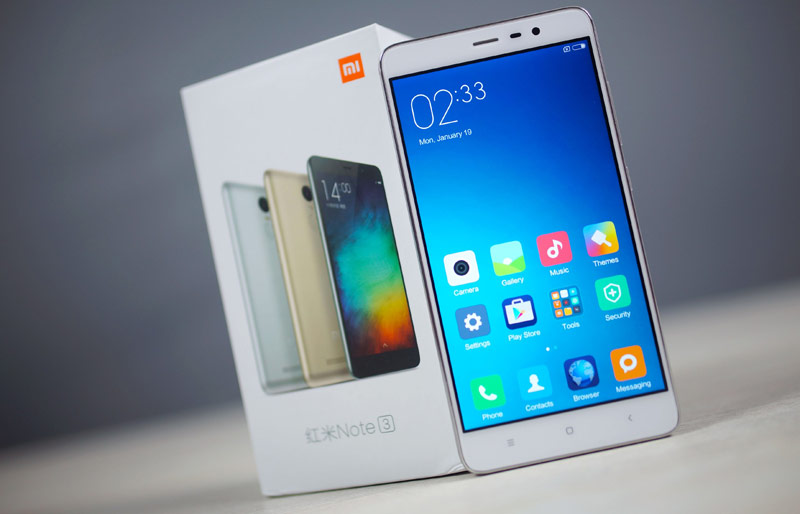 Now the catalogue retailer appeared immediately three new smartphones Xiaomi – Mi4, Mi Max and Mi Note. The price of Mi4 will start from 14 990 rubles for the device with 16 GB in black and white. The model with 64 GB of storage will cost 16 990 rubles for the version in black colour and 17 990 for the white option.

Xiaomi Mi4 is the flagship of the last year. Diagonal of its screen is 5 inches and a resolution of 1920×1080 pixels. The main camera features a 13-megapixel Sony image sensor, flash and auto focus. Front photo module has a matrix of 8 megapixels to create a “selfie”. The device is based on Quad core processor Qualcomm Snapdragon 801 with a clock frequency of 2.5 GHz. 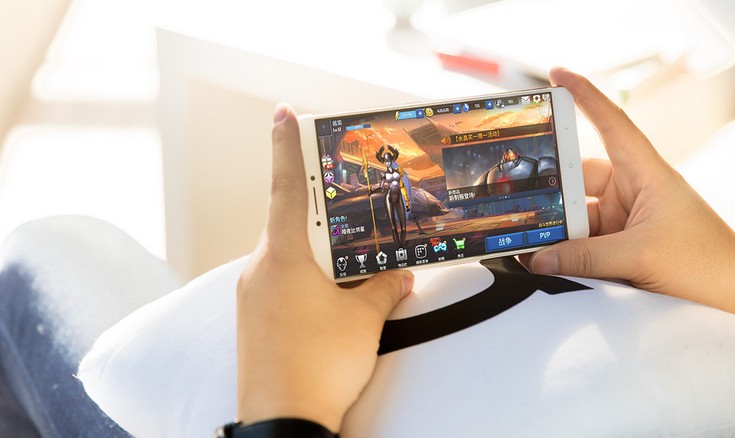 Smartphone Mi Max with 32 GB of flash memory in Golden color is available in “the Messenger” for 23 990 rubles. Xiaomi Mi Max enclosed in a metal case with a thickness of 7.5 mm. Camera inherits features of models 3 and Redmi Redmi Note 3 and not the flagship Mi 5. That is here the same case and plastic inserts on top and bottom. The dimensions of the model are 173,1 x 88,3 x 7,5 mm weight 203 g. in addition, the mass due to the presence of a fairly capacious battery 4850 mAh. 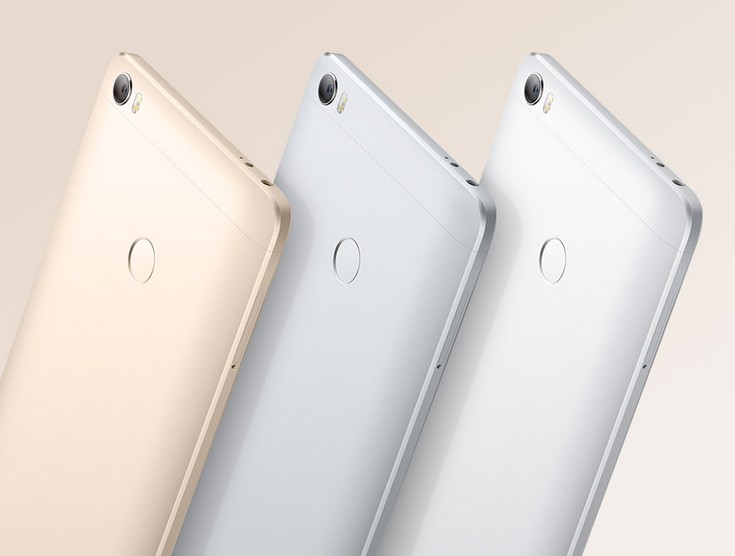 Smart bracelet Mi Band 2 in the “Connected” is estimated at 3 990 rubles. The main difference between the tracker’s second generation is the emergence of OLED-display with a diagonal of 0.42 inch. Thus, to view the collected metrics can be synchronized with a smartphone and launch the app. In addition, the screen may display current time, i.e., the tracker can play the role of a wristwatch.

Recall that in late July the company reduced the price of Xiaomi Mi5. At the time of launch of smartphones, “the Messenger” requested for the new 34 990 rubles, but after a little while and Xiaomi Mi5 was sold for 32 990 rubles.