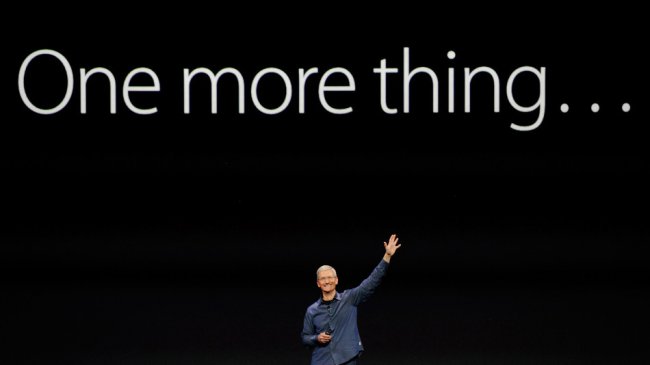 Apple not only can get a huge number of people to buy their products, and competitors to attempt to replicate this success. Apple can still make one big and respected Swiss company to forget for a while about their products and their quality, to be frightened, to seize all arms for his chair and frantically ride it around the office, shouting with fear all that will come to mind. So now what the company Swatch.

Of course, the fears of producers of watches are justified. They are not ready to compete with Apple among their competitors doesn’t want company. However, the world is changing around us, and we must change, and manufacturers must change their products, and their clients will not have thought of buying the Apple Watch. Swiss company Swatch has chosen a different path.

Remember, as they loudly announced that it would sue Apple if Apple will release a watch called the iWatch, as it clearly will copy the name of their brand iSwatch. Nothing came of it, but apparently the dishes with the Apple very desirable, and therefore, the company recently acquired the rights to the trademark “One more thing” — a phrase that is known to us thanks to Steve jobs, he several times repeated it during presentations of new products.

The application for registration of a trademark “One more thing” was filed a month after the release of the Apple Watch. Why this was done is not known. Either the company will mention Apple in their advertising, either she will try to use this phrase, but Tim cook particularly not tied to it. Should know that Swatch also owns the rights to the trademark “Tick Different”, and I think no need to explain what phrase they parody.

Some are upset that the company that used to eat their bread at the expense of own products, today turned into a real Troll. The only method of competition with Apple, the Swiss Swatch sees not to work on new products, and one thing only it symbolizes the company, the watch from which you should choose.

According to the materials of Patently Apple