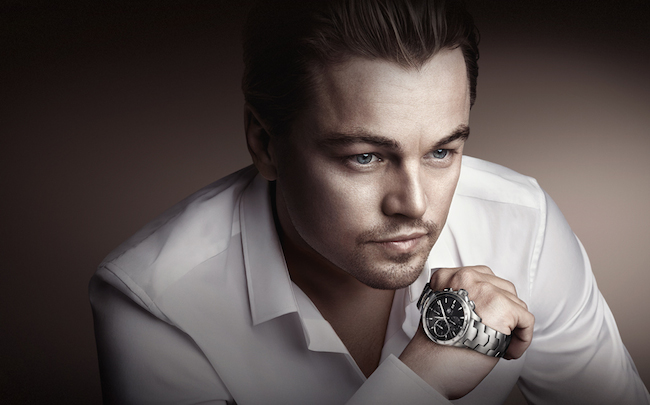 Swiss watch manufacturer class “luxury” TAG Heuer said he was going to release a brand new line of products. This will be the first model branded smart watch in the world. The company, which will help the Swiss in this project, is still unknown. Naturally, the company’s decision to create such a device based on the recent announcement of the Apple Watch.

Interim CEO of TAG Heuer Jean-Claude Biwa noted that he recently revised his views in relation to smart watches, once considering them to be unpromising. “We started working on the project about four months ago. We have already signed several contracts with other companies, and maybe even buy a couple,” said Biwa.

TAG Heuer, unfortunately, did not provide a prototype, however there are rumors that the watch may be a hybrid electro-mechanical in nature, working with the power of Intel. They also say that the watch, like Apple Watch, will be equipped with special sensors, including a heart rate monitor. However, when journalists tried to find out about the involvement of Google and Intel to the production, the acting CEO replied that so far, will leave it without comment.

The exact date of release of the product to the masses, but the company, like Apple, argues that we will be able to buy these wonderful watches at the beginning of next year. As if in confirmation of their intentions even after the presentation of the Apple Watch Biwa said:

“We’re going to diversify the market of smart watches of TAG Heuer, but they in no case should not copy Apple Watch. We cannot afford to follow in someone’s footsteps.”

So, TAG Heuer first Swiss company traditional hours, which is bent over the growing trend of smart watches. What do you think about this? Whether in the near future to wait for a smart watch from Patek Philippe and Ulysse Nardin?