“Tablet” for the music lover: the designers are preparing for the death of Jack 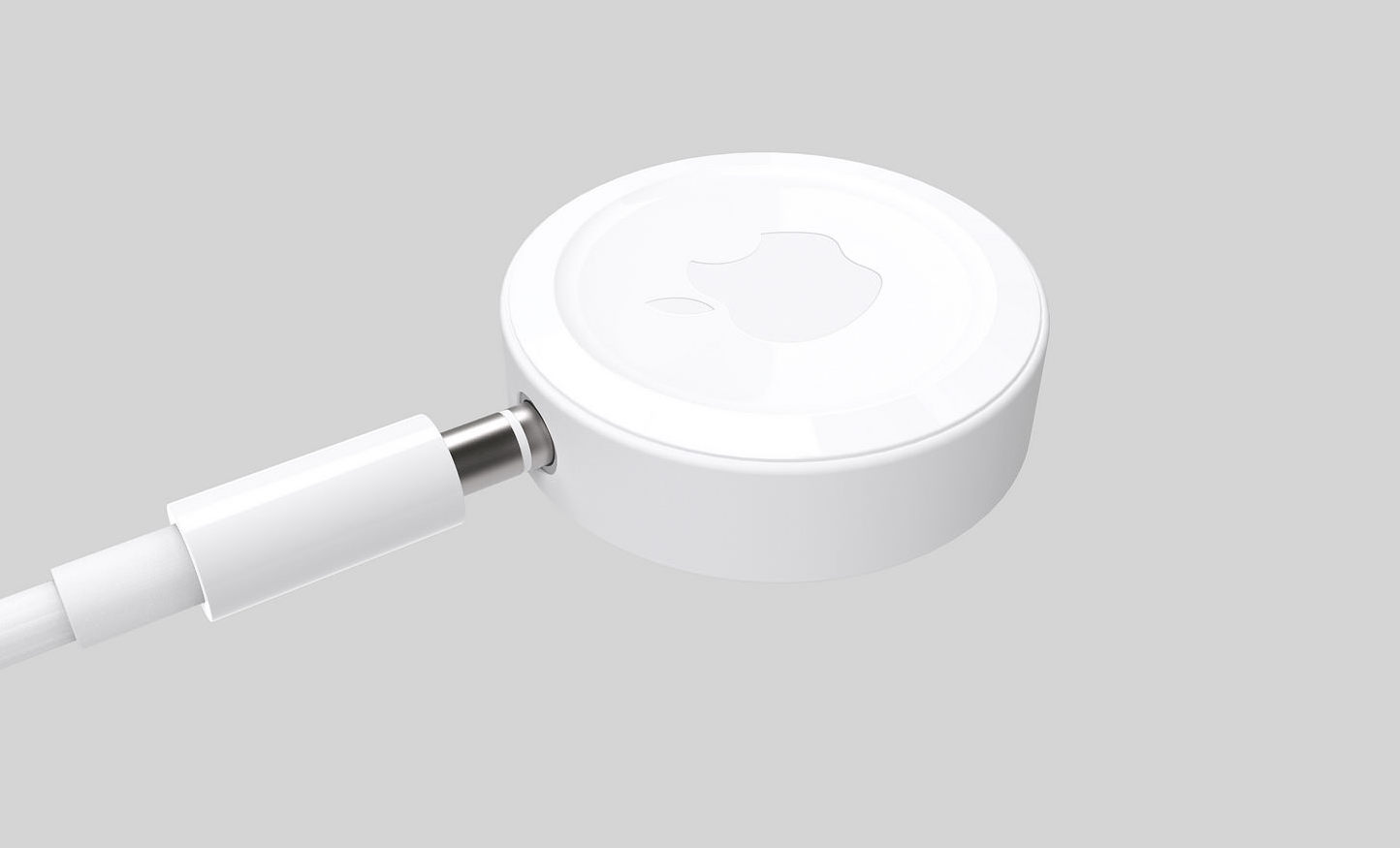 The rumor is that the new generation of iPhone, our favorite company will get rid of the 3.5 mm headphone Jack, thundered like a bolt from the sky. On Change.org a growing number of signatures on the petition angry, but fans of quality sound already set aside money for headphones with Lightning cable or at worst a wireless headset. Therefore, it was logical to expect the emergence of design ideas about how you can deal with the future by Apple and are not to be without “warm tube sound” (with) .

Designer Shawn Nelson has proposed an original solution for those who want to stay with their earphones plugged in, even after the Apple iPhone will be deprived of Jack. His invention is a plastic washer with 3.5 mm Jack, where you are prompted to insert the headphone connector. 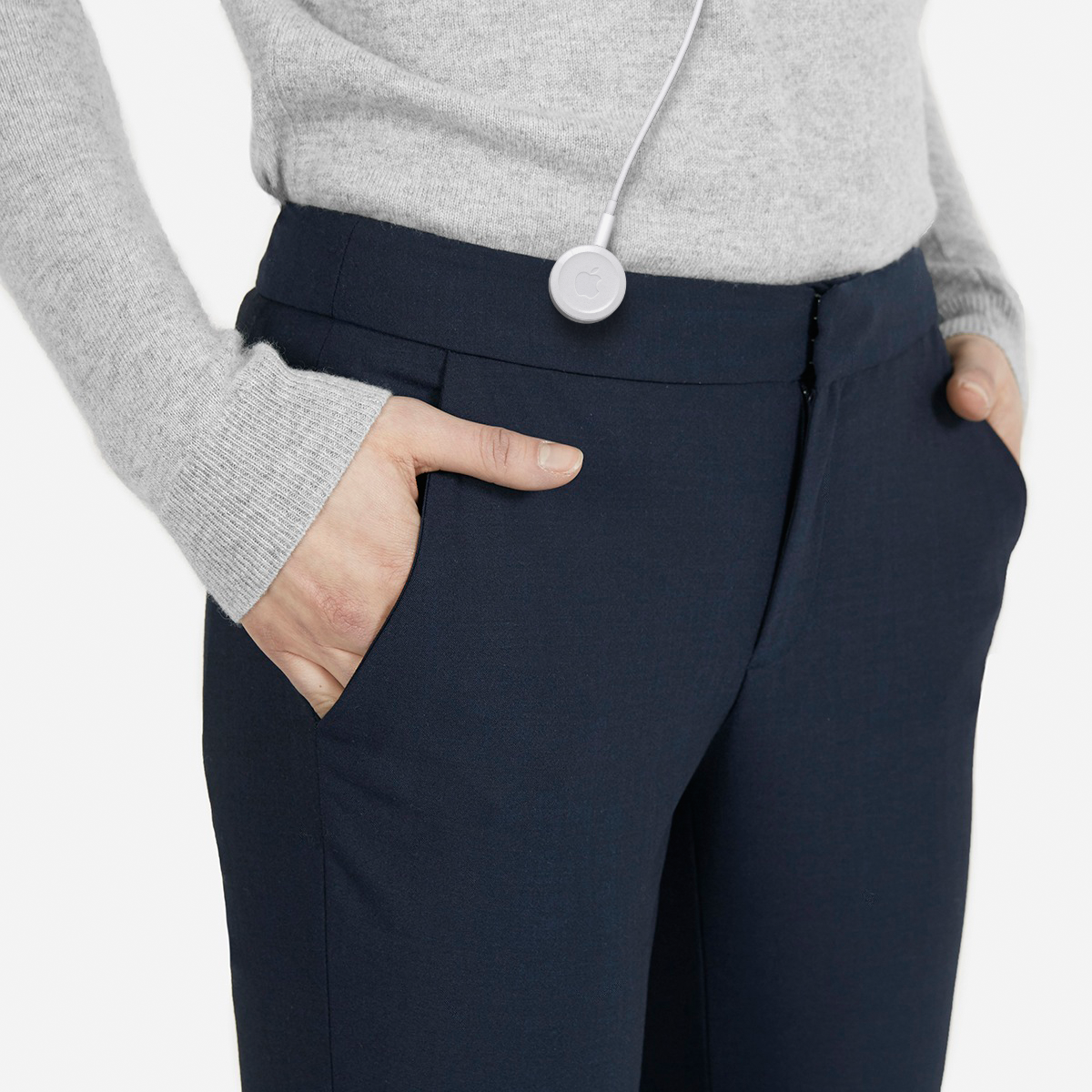 With a smartphone this accessory connects wirelessly via Bluetooth connection, and to the clothes, as you might guess from the photo, attached with a special clip. Since this “tablet” have something to eat, the inventor proposes to build in the battery and charge using the latest Lightning interface. 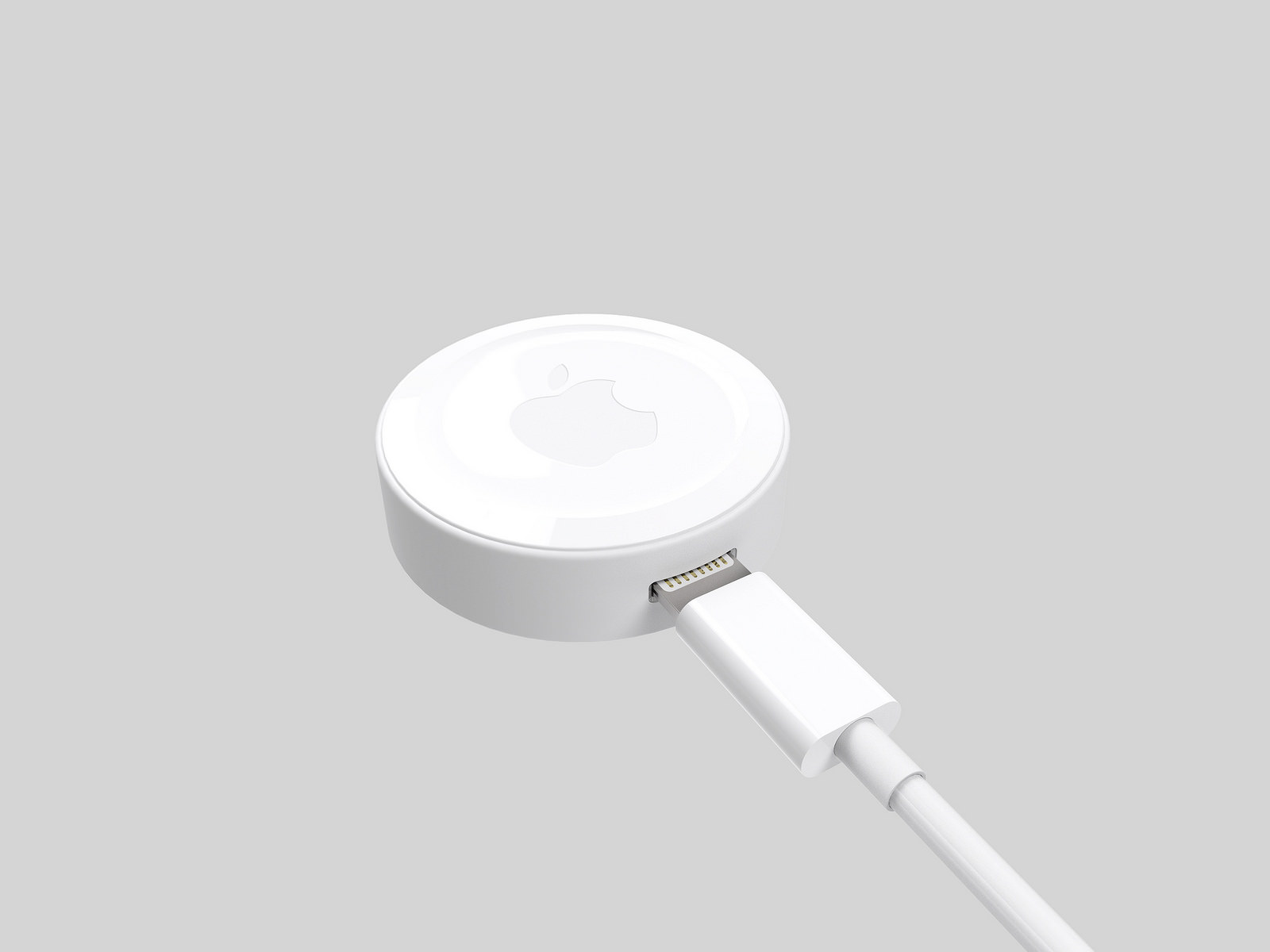 We do not argue that this device looks rather wildly, but it should be noted the originality of ideas of the designer. Although something tells us that if the nightmares will come true music lovers, the owners of expensive headphones with the classic Jack would still prefer to buy the Lightning adapter that Apple will sell separately.