Taiwan has fined Qualcomm for $ 774 million

For refusing to license their technology, fair trade Commission of Taiwan has fined Qualcomm. 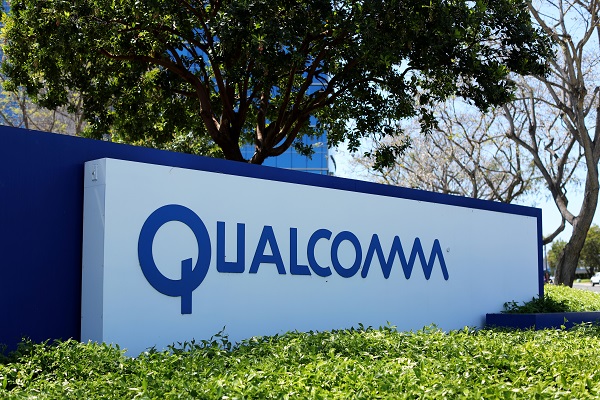 Antimonopoly Commission of Taiwan has fined Qualcomm for $ 774 million for the monopolization of the market, where its chips are widely used in the production of smartphones. The Commission accused the manufacturer of the complication of licensing its technology to competitors. Qualcomm also obliged twice a year to provide a report on its negotiations with other companies.

One of the victims is Apple previously said that Qualcomm refused to pay her one billion dollars of discounts, exclusive supply of modems.

Apple also claims that Qualcomm refuses to license its essential patents on fair and reasonable basis. The Federal trade Commission said that the transaction for the exclusive provision of modems for the iPhone in exchange for reduced cost is a violation of the law.