TASS has denied the rumors about the presentation of “Yandex.Phone”

At the presentation on 19 November instead of the first in the history of “Yandex.Phone” viewers will see several partner devices for voice assistant “Alice”. This was announced today told reporters TASS with reference to close to the company source. 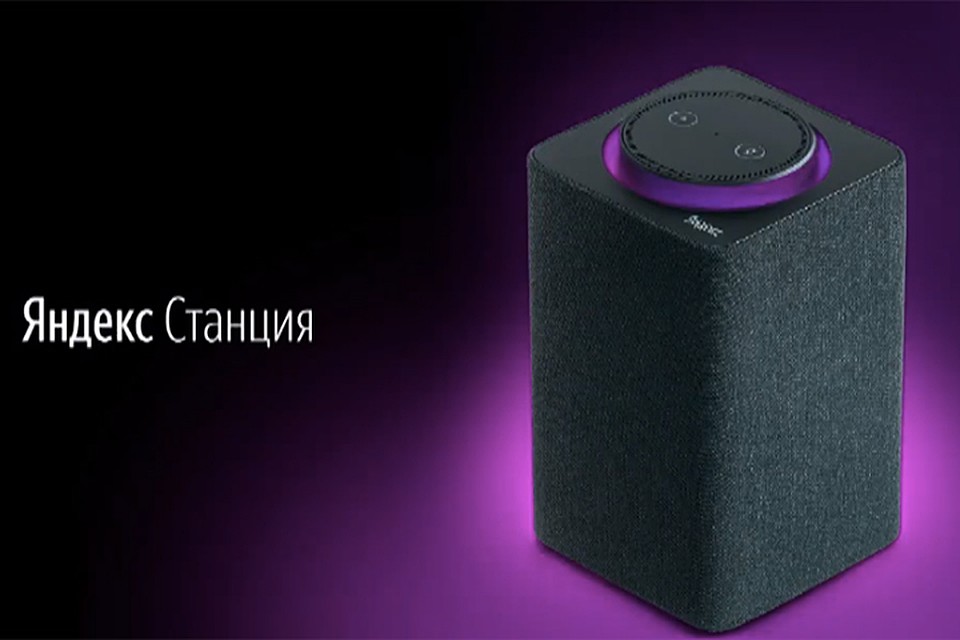 The source Agency assures that the audience will not see the “Yandex.Phone” this Monday. According to him, the reason for the presentation of new gadgets for “Alice”. What smartphones want to represent the company, the journalists said.

Previously, the newspaper “Vedomosti” said that “Yandex” has signed several contracts with major retail chains and will introduce its first smartphone next week. In addition, in early November, one of the leading analyst Mobile Research Group Eldar Murtazin posted a photo of the box of the phone. Judging by the description, the device has 64 GB of internal memory and 4 GB of RAM, an unknown OCTA-core processor, NFC chip for contactless payments and a screen with a diagonal of 5.65 inches with a resolution of Full HD.