Technology Apple electric car could be stolen by the Chinese 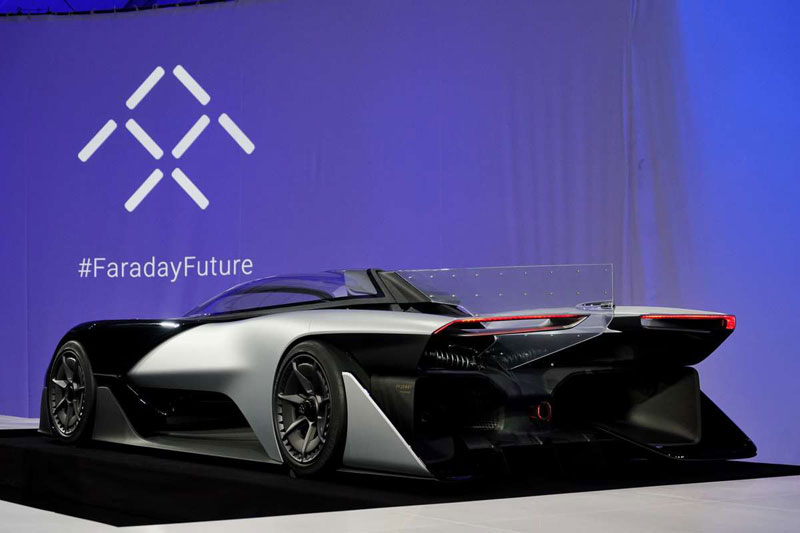 Future Faraday began to work in 2015 in California city of Gardena, in the office that belonged to the representative of Nissan in the United States, without any announcements, press releases and advertising campaigns.

The founder of a startup is a Chinese billionaire Jia yuetin, who made his fortune by creating a company Leshi Internet Information and Technology. He invited the people of China instead of watching a pirated video subscribe to Internet service LeTV officially getting licensed content at a low price. He then started the production of smartphones LeEco, which immediately became popular in China.

In January 2016 at technology trade show CES 2016 Faraday demonstrated the Future concept of your “secret” electric vehicle, which will come off the Assembly line in late 2017. The purpose of the startup is the creation of a fully Autonomous electric car. That is exactly what the 2014 Bart Nabb engaged in the Apple, namely computer vision technology, navigation, drones and artificial intelligence. 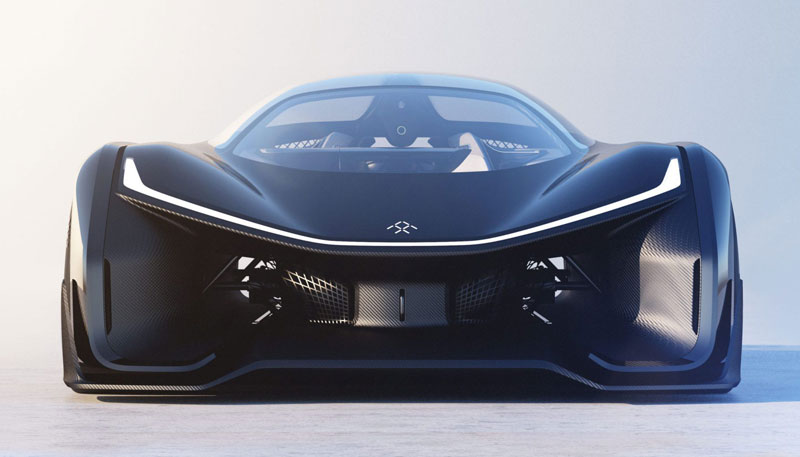 Faraday Future said that Nab became the head of strategic partnerships and Autonomous driving. Among American automotive engineers ABB is a recognized leader in the development of unmanned technology.

For Apple, the departure of a key employee are especially heavy, given that several months before the Corporation was left by Steve Gadecki, who is credited with the Foundation of the project of an unmanned vehicle.