Technology eSIM launched in Russia in spite of the ban

As reported by the national media, technology eSIM, widely known after the presentation of the new iPhone in September 2018, was launched in Russia in spite of the ban. Russian law equates electronic SIM card to illegal copies of the cards physically. 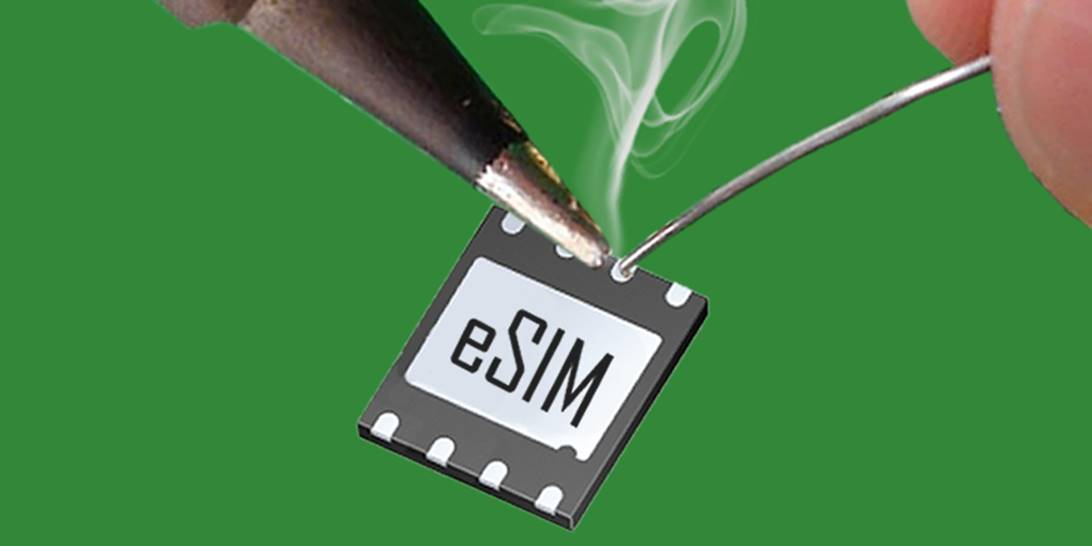 Thanks to the option eSIM users can make calls abroad without the usual plastic SIM card. To use this service, you must connect the rate of the foreign operator. On the territory of the Russian Federation at the moment, this opportunity offered only two mobile companies: Truphone and GigSky. To activate e the SIM card you want to scan a unique QR code which will be given to mobile operators and roaming.

Russia is one of many countries banning eSIM. The only exceptions are a few States where the use of eSIM does not violate local legislation: United Kingdom, Austria, Germany, Hungary, India, Spain, United States of America, Canada, the Czech Republic and Croatia.

In order for a new service eSIM is widespread in Russia, it is necessary to amend the existing legislation. In addition, it should be economically profitable for Russian mobile operators.