Teenagers in the capital over the summer will be able to capitalize on the iPhone, said the representatives of the Moscow Department of labour and social protection. Money received for three months, stop buying the penultimate model of Apple’s smartphone, said the Agency. 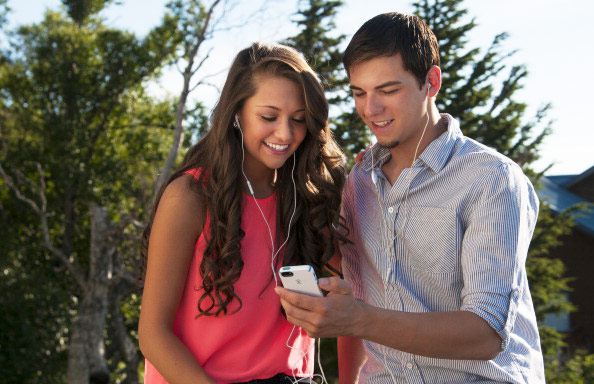 In Moscow in the summer Teens can expect a salary ranging from 17 300 rubles. These funds will contain not only wages, but also financial assistance from the city government.

For teenagers there is a vacancy of a courier, advertising agent, waiter, janitor, kultorganizator or assistant Manager. At the time of the agreement on the employment of minors have been signed with 65 Moscow companies, which 631 is open.

The capital’s residents in the age from 14 till 18 years can expect a salary not less than 17 300 rubles. Money received for three months, enough, for example, in the penultimate model of iPhone, said the Department of labor and social protection of the population. It noted that the minor Muscovites will pay, in addition to the salary and financial support from the city budget. 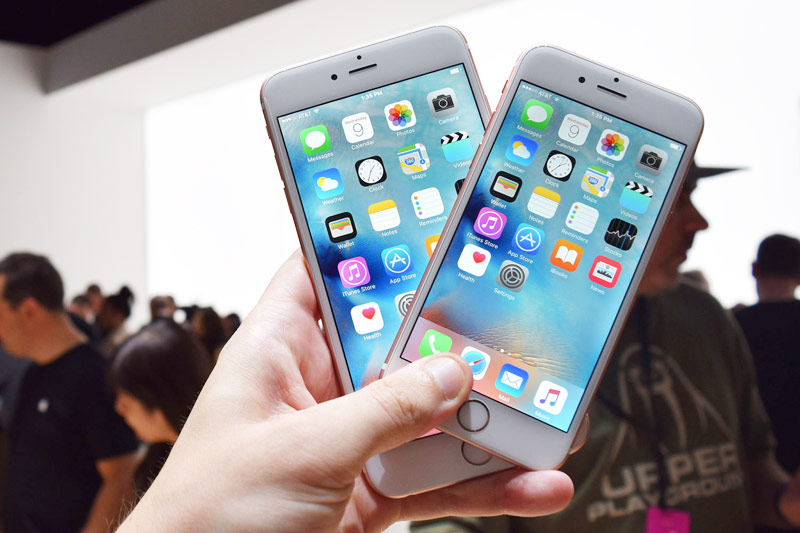 Recently the publication Business Insider, on the basis of the annual report of Deutsche Bank that compares prices on a wide range of products worldwide, has found out that the cost of the iPhone 6s in Russia is 16% more expensive than in the US. The cheapest unit sold in his homeland – $598. Relatively cheap iPhone 6 in Hong Kong ($604) and Japan ($637). Russia took place in the middle of the list ($695). In our country the price of iPhone 6s are comparable with New Zealand ($697) and China ($693).