Operator Tele2 came in third place in the number of base stations in Russia and ahead of “Beeline”. These data are presented in the press release of Roskomnadzor. 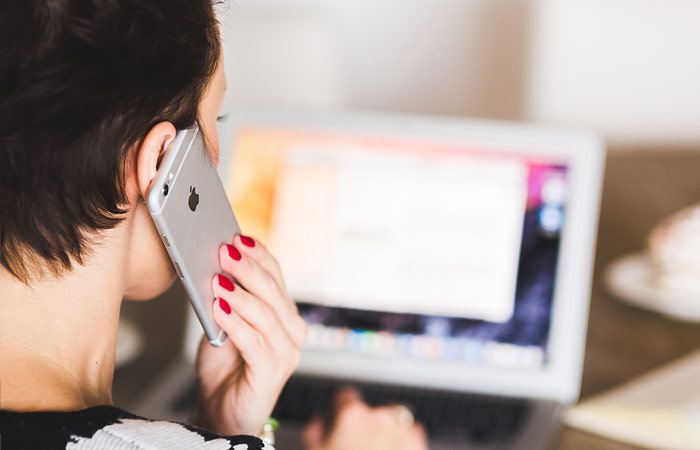 According to the Agency, Tele2 demonstrates the highest growth among Russian operators, primarily due to active construction of networks of standard LTE. In July, the number of base stations increased by 5.2%.

In total, according to the Ministry, Russia has more than 1,933 million electronic stations. For July, compared with June, their number grew by 1.4%. The fastest developing mobile network in Crimea — a plus of 5.8% in the far East (plus 3.3 percent) and Central (plus 2.7 percent) Federal districts.

Previously Roskomnadzor reported that in 2015 the number of base stations of LTE standard for wireless high – speed data transmission has increased in Russia up to 72 223, which is twice more than the year before.

At the moment, leads in the number of LTE base stations MTS. The operator increased the number of electronic funds networks of the fourth generation is almost twice (91%) to 27 365 13 039 more stations than it was last year. This allowed MTS to overtake “MegaFon” 1 337 stations.