Tele2 connected to broadband Internet more than half of the stations of the Moscow subway and became a leader in the coating meters LTE network. RNS reported, citing a statement by the operator. 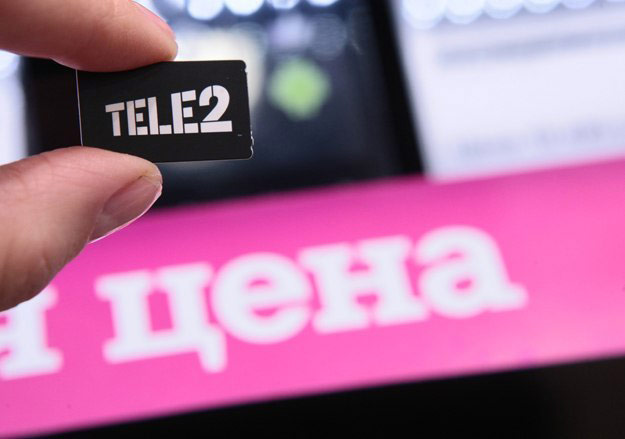 Mobile operator Tele2 has summed up interim results of network development in the Moscow metro. The company provided high-speed Internet more than half of the stations.

In the first quarter of 2017, mobile operator conducted a large-scale work on the development of network infrastructure in the Moscow metro, resulting in high-speed Internet became available to passengers on the 126 stations, accounting for 53% of all stations. The operator is not only ahead of its competitors in the number of LTE stations, but also provides better coverage of the 4G network in the subway, Roskomnadzor noted.

“We have substantially increased the pace of construction and to the end of this year we plan to provide quality network coverage of over 75% of metro stations”, — said the head of Moscow macro-region Tele2 Igor jijikin. 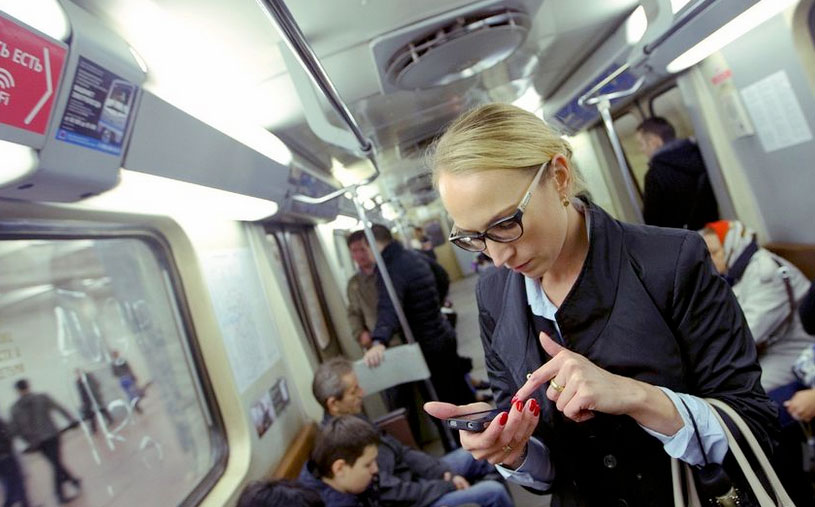 In the first quarter of 2017, Tele2 launched LTE networks in more than 40 stations. Among them — “Kiev”, “Kursk”, “Okhotny Ryad”, “Pushkinskaya”, “Street 1905”, “the October field” and “Schukinskaya”. The station with the highest data traffic in Tele2 calls “VDNKH”.

According to own statistics of the company, the station with the highest data traffic is “VDNKH”, the second place occupies “Aviamotornaya” and the third “the Kuznetsk bridge”. The top three stations with the highest voice traffic included “Novokosino”, “Belarusian” and “VDNKH”.

Recently Tele2 has introduced into commercial operation of the 4G network in the Udmurt Republic and the Vologda region. Now the service is high-speed mobile Internet available to residents in 31 regions of the country.