Tele2 launched a new tariff with unlimited calls to all operators

The operator Tele2 has launched a new tariff with unlimited voice calls to all operators in the Moscow region. This is the first such tariff in the Russian mobile communications market. 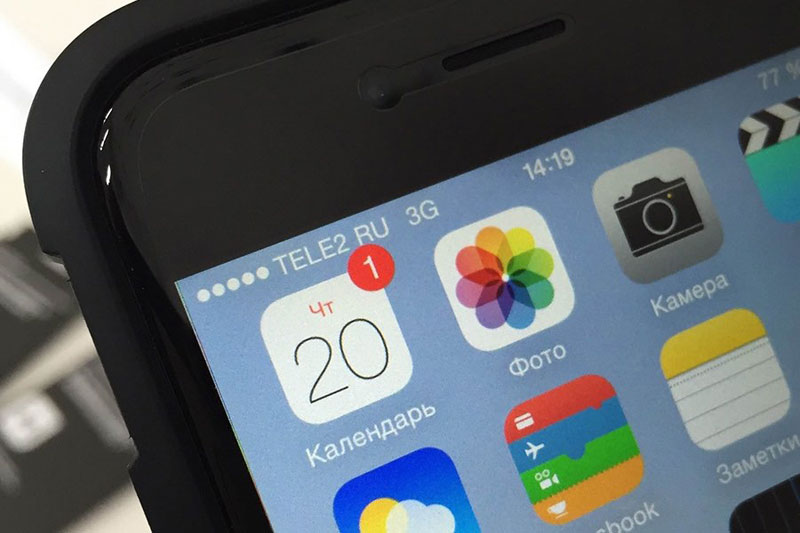 The fare is fixed — 599 rubles a month, and all messages in WhatsApp messenger free. Calls to Russia on numbers, not belonging to the network will cost subscribers of 3 rubles per minute. Also the package includes 1 GB of Internet traffic and 100 SMS messages. The rate can be connected from October 12 until the end of 2016.

As the “Vedomosti”, a tariff — a novelty for Russia. However, something like this has happened in the mobile market: packages with unlimited calls which were launched subsidiary of “MegaFon” — “Skartela” (brand Yota), but to call without restrictions was only possible within the network.

It is unknown whether to run similar rates members of the “big three” operators, but according to sources two of the three companies, thus Tele2 is trying to increase its subscriber base, which has not increased since the spring of 2016. 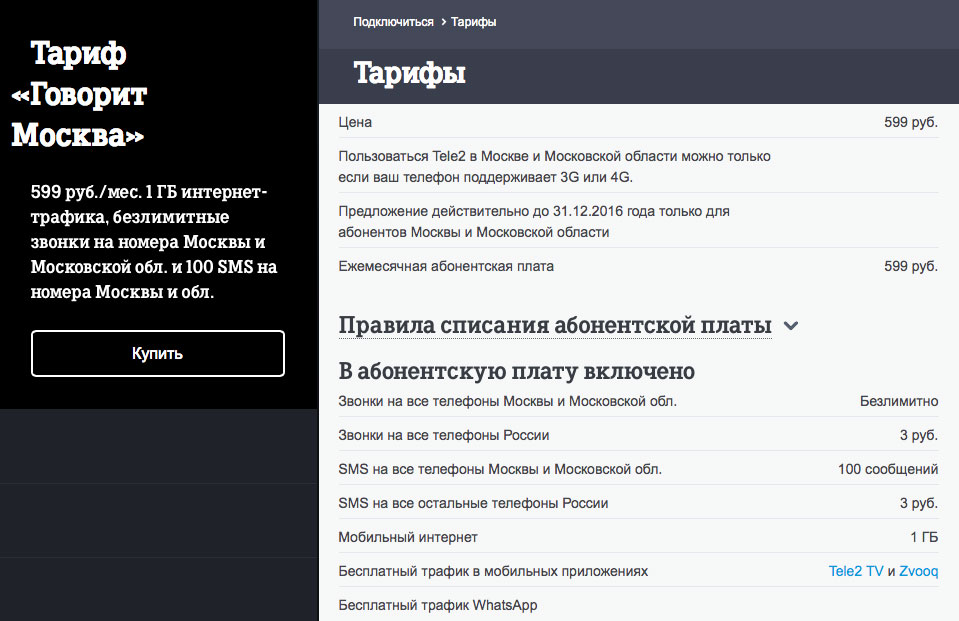 Several sources in the two companies “the big three” called the tariff Tele2 unprofitable for “landing” of each call in a foreign network operator must pay the competitors they explained.

In the second quarter of 2016, Tele2 has ceased to report on the results of the subscriber connection in Moscow. According to “Vedomosti”, at the end of March 2016 Tele2 totaled in Moscow 2.1 million subscribers is 5.5% of all Russian Internet users and 5% of all registered in Moscow SIM cards.