Tele2 has commercially launched the maintenance of LTE network at frequencies of 450 MHz under the brand Skylink in Moscow and Moscow region. This is stated in the press release of the operator. The company also made it more affordable equipment to access mobile Internet services: the operator has reduced the prices of a stationary router more than 20%. 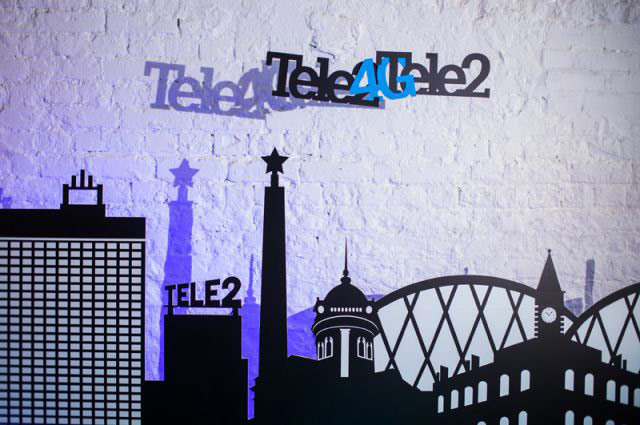 The main advantage of LTE-450 is a high-quality coating and a high-speed data transfer even in remote areas where no GSM signal is stable and fast mobile Internet. Base stations operating in the 450 MHz range, capable of covering the territory with radius of up to 20 km, which is 5-6 times higher than the capacity of the equipment that support LTE on the frequencies of 2600 MHz. In addition, the latest technology is able to provide signal penetration into buildings with complex architectural features and basements. At the time of launch high-quality coverage of the LTE network-450 is available in 90% of the territory of the Moscow region.

Subscribers of the capital region, the company offers special equipment under the brand Skylink – three types of 4G routers, two stationary for a country house and mobile for travel. Universal devices not only work at frequencies of 450 MHz, but also support the standard LTE bands (800, 1800 and 2600 MHz). Thus, in the presence of networks working on LTE frequencies of the higher band, the equipment will automatically switch to them. 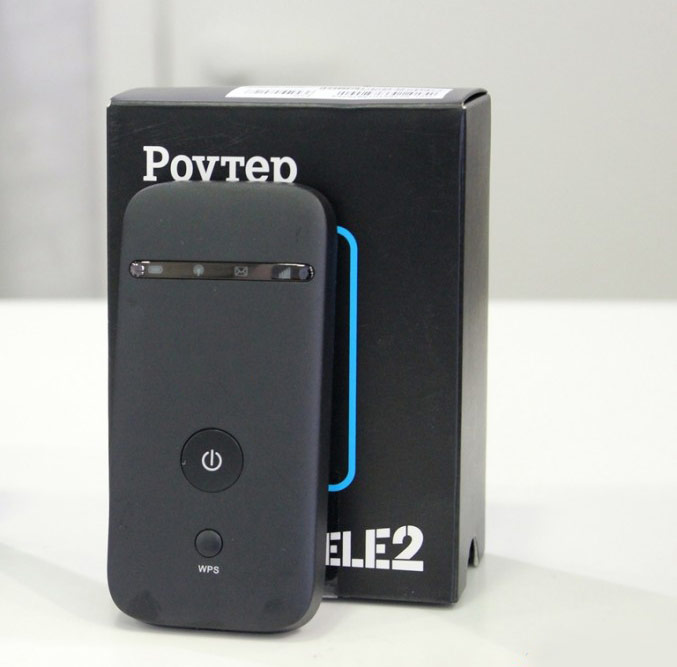 In all regions, where is already running LTE-450, the operator has reduced prices on one of the stationary routers. Until the end of July 2016 the cost of the device will be 6990 rubles.

At startup users will be available one simple rate. For a monthly fee of 990 rubles a month, the operator offers 8 GB of Internet traffic. The cost of traffic over the bundle is 12 cents per megabyte. 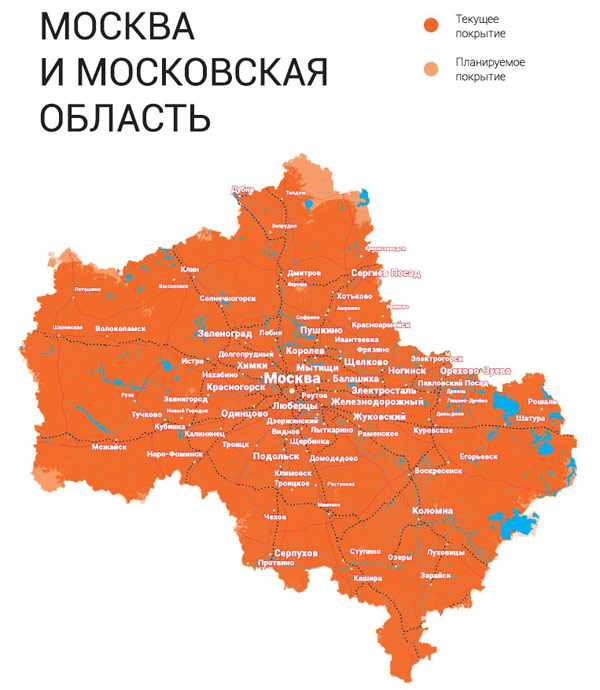 “The launch of LTE-450 in the Moscow region is very important for users, because now high-speed Internet will appear in the most remote and sparsely populated parts of the Moscow region. Particularly the emergence of LTE-450 were waiting for Metropolitan subscribers Skylink, which had previously used the link in the legacy CDMA − now they will be able to assess when the benefits of the latest generation. Services high-speed data transmission of LTE-450 will be needed as residents of the suburban settlements, where there are still problems with speed of the mobile Internet, and people who regularly travel in the area and country towns,” – said Igor zhizhikin, General Director of Moscow macro-region Tele2.