Operator Tele2 has launched an app “wifi calling” (wifi Calling), which allows subscribers to make and receive voice calls, and send SMS when connected via wifi, not cellular. Subscribers from Moscow can call tariffs of their region even while in international roaming. 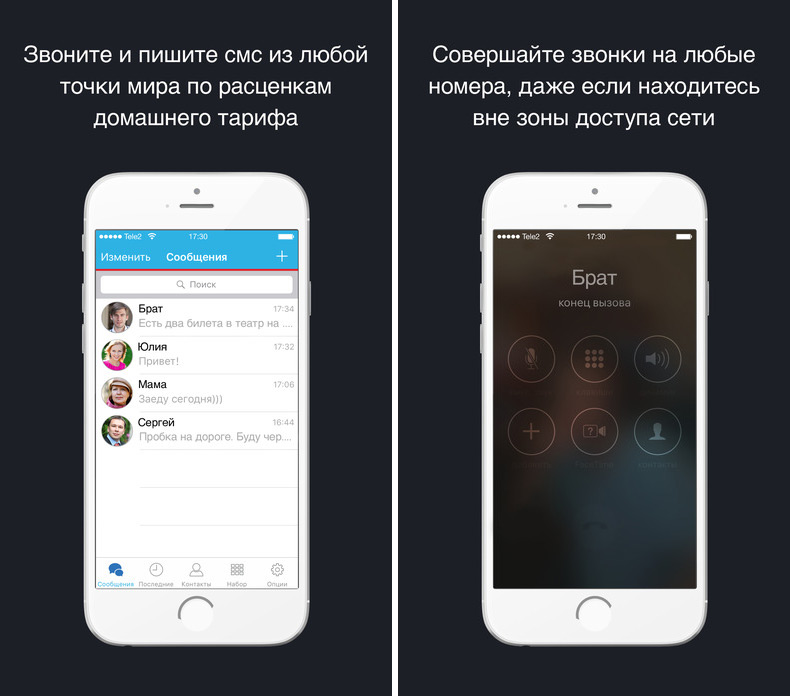 Earlier, a similar service already launched the MTS, albeit in limited form — only for smartphones Samsung Galaxy S7 and S7 edge and among the subscribers of Moscow and Moscow region. In contrast to the MTS service, Tele2 subscribers need to download a special app to use Wi-Fi calls.

The subscription fee for the services is absent. All calls via “Wi-Fi-calls” are made at rates home rate, even when the subscriber is in international roaming. The main advantage in this case is not cheaper when compared to cellular, and the ability to call over Wi-Fi in places where cellular communication is difficult, for example, in the new shopping centers, stores and cafes located in basements and on ground floors, in trains, in cars and in subway stations. 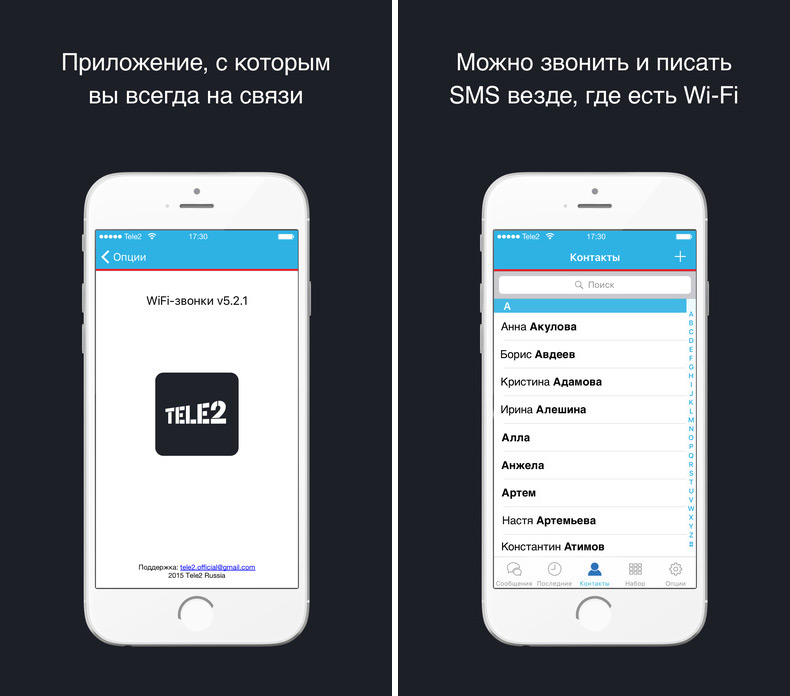 The app “Wi-Fi calling” works on smartphones running iOS (version 7 and higher) and Android (4.0 and above). Download available for free download the App Store and Google Play.