Telegram at the request, Apple has removed the built-in games from iOS app

In the new version of Telegram for iOS stopped opening built-in games, written in HTML5. This fact drew the attention of the Twitter user Winston Smith. Instead of a chat window opens a separate browser tab Safari. 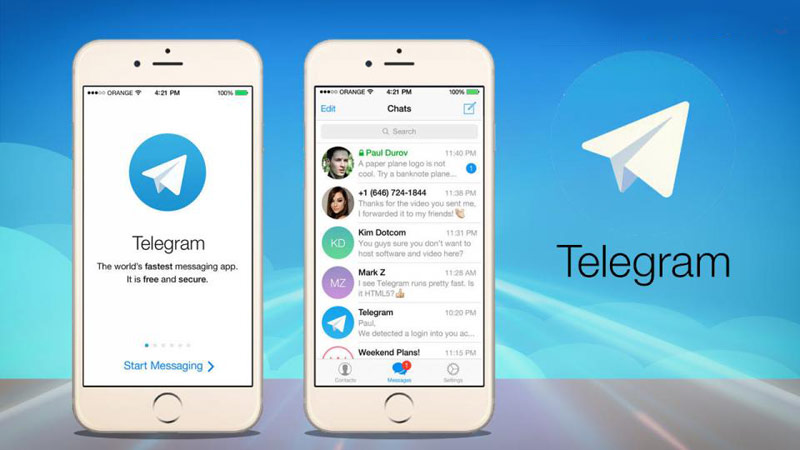 Game Telegram appeared in the end of last year. They are based on HTML5, so the game names are loaded on demand when necessary, as an ordinary web page, not taking up device memory. Games work on Apple devices starting from iPhone 4 and also on Android 4.4 and above.

As told by the Vc Creator of Telegram, Pavel Durov, Apple forced the company to clean up HTML5 game from messenger. The company did not approve the publication of the new version of the program, threatening the team’s Telegram uninstall the client from the App Store. 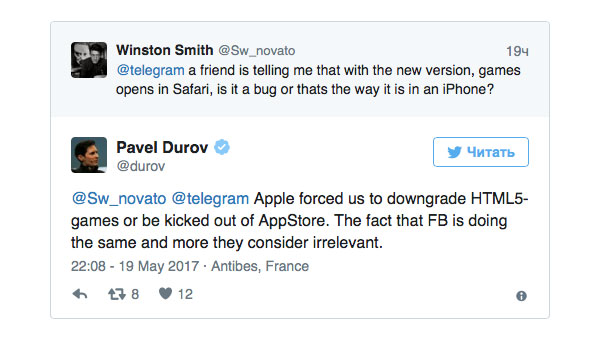 According to developers, Apple’s decision related to the application in the iOS version of Telegram WebView component to display HTML5 games. Company policy prohibits the use of this component due to the fact that she can’t be sure about the integrity of the developers — the contents of these components are easy to change, without coordinating new content with Apple.

“Apple representatives are not sure that you will use only approved apps. For example, in the Telegram will be a game that will be illegal to use the location of players. It turns out the store inside the store, and Apple has to bear for it responsibility”, — explained the participants of the market. 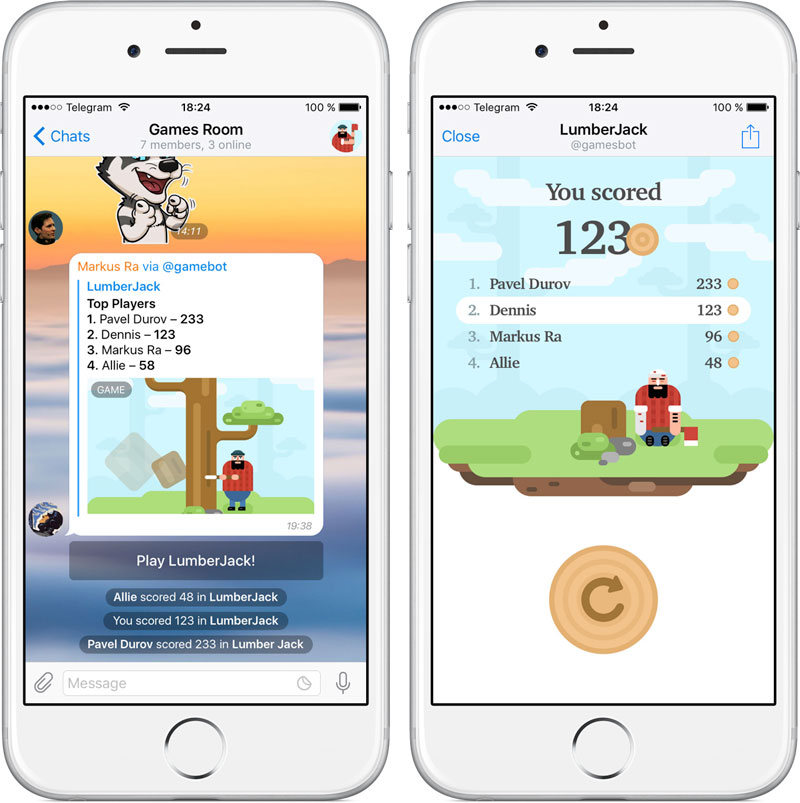 A number of developers associate the conditions set by Apple with the introduction of the Telegram of the payment system. The company has its own and complex tax policies, the execution of which she is very insecure.

In Cupertino may fear that instant messenger users to make payments using WebView and in that case Apple will not be able to trace the recipient of the service for which the buyer pays.