World judge of the Meshchansky district of Moscow Yulia danilchik fined Telegram messenger for 800 thousand rubles for refusing to provide the FSB the key to decode the users ‘ messages. About it reports “Interfax”. 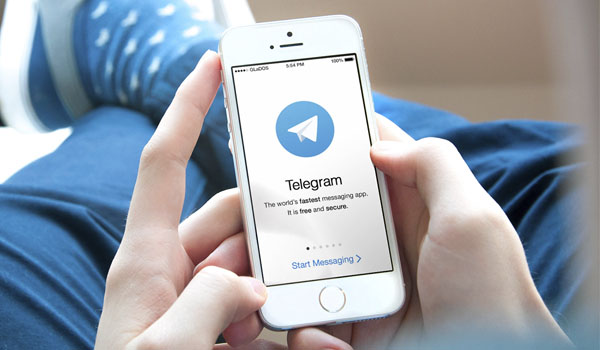 According to the case file, on 12 July 2017, the FSB sent a request to the office of the Telegram with the requirement until July 16 to provide information on the six phone numbers. Representatives of the Telegram ignored the request. 31 Aug FSB informed the leadership of the messenger of the intention to make the Protocol on administrative offense, which was done on September 14.

October 16, Magistrate Julia Danilchik acknowledged Telegram guilty of an offence under part 2.1 article 13.31 of the code of administrative offences. Representatives of the Telegram at the meeting did not appear. The judge ordered the leadership of the messenger to pay a fine of 800 thousand rubles, stressing that the collected fines go to the budget of Moscow.

Representatives of the Telegram have the right to appeal the decision within ten days. If the decision will enter into force on Telegram and starts to work with the intelligence agencies, it is not until November 27, he faces locking on the territory of Russia.

Pavel Durov stated that the requirements of the FSB technically infeasible and they conflict with article 23 of the Constitution. Durov also looking for lawyers to appeal the court decision.

In June 2017 Telegram was on the verge of locking in Russia. After Durov reported messenger from open sources, Roskomnadzor decided not to block the Telegram.