Tesla CEO: Apple was late to develop its own electric car

The head of Tesla Elon Musk believes that Apple is late to think about developing their own electric car. The company from Cupertino has a chance to begin production of the car over the next 4 years, said a top Manager. 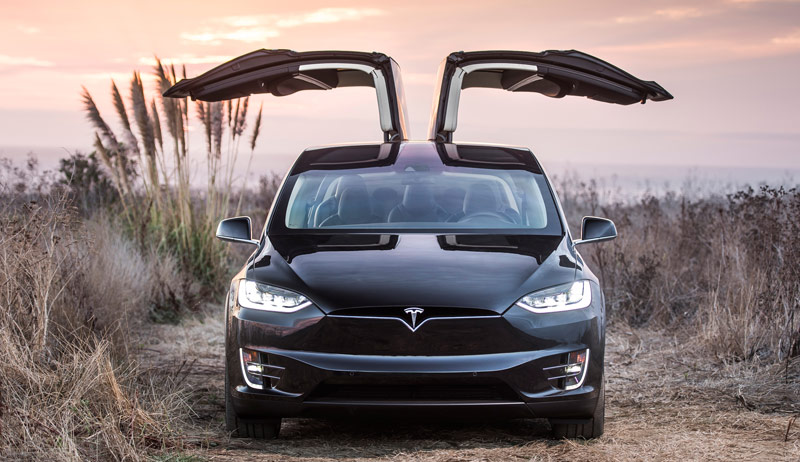 Musk said that Apple will start production of electric cars not later than 2020. He called the hypothetical iCar direct competitor Тesla. In his opinion, Apple decided to create their car too late, but it may release a great model.

“They will probably make a good car and will succeed”, — said the businessman at the event Code Conference in Los Angeles suburb of Rancho Palo Verdes.

“It’s great that [Apple] are doing this, and I hope that everything will work out,” Musk said. He stressed that the market for electric vehicles is big enough for many competitors.

Edition of the WSJ failed to get Apple comments on the statement Mask. Last fall, the newspaper wrote that the iPhone maker is developing an electric vehicle and as a “ship date” refers to the year 2019, that probably means that by this time the project will move into engineering phase.

Apple still not officially confirmed that it is developing an electric vehicle, but in recent years, actively forms a team of specialists — engineers and experts in the field of robotics and batteries. In April, the company hired former Vice President for development cars Tesla Motors Chris Porrit. It needs to engage in the technology giant’s “special projects” related to the development of the electric vehicle. 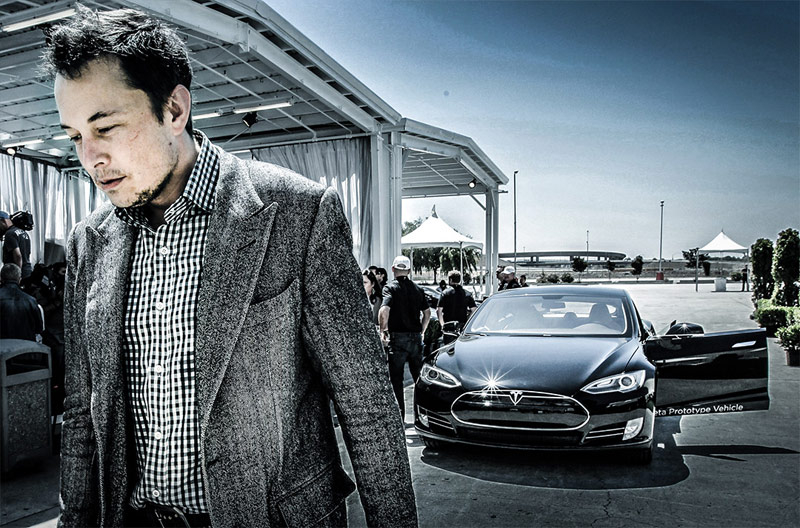 The head of Tesla said it expects competition in the field of creation of electric vehicles with traditional automotive manufacturers. He added that Google is unlikely to produce machines independently, but prefer to transfer technology under license to other companies. Guide Google has confirmed that chose this strategy.

The businessman noted that Tesla has already received 400,000 pre-orders for the Model 3 electric car, whose price will start from $35 000. Evaluation Mask, by 2018 his company will make half a million cars, and by 2020 — million.

According to the forecast of the Mask, producing fully Autonomous vehicles will become possible over the next two years, but another year will be needed to ensure regulators have approved their use becomes widespread.