Tesla lost Cadillac in the test system for unmanned driving

Autopilot system in vehicles Tesla was more sluggish than a similar system in a Cadillac. It was revealed in the course of the test unmanned vehicles, two American companies, conducted by the publication Consumer Reports. 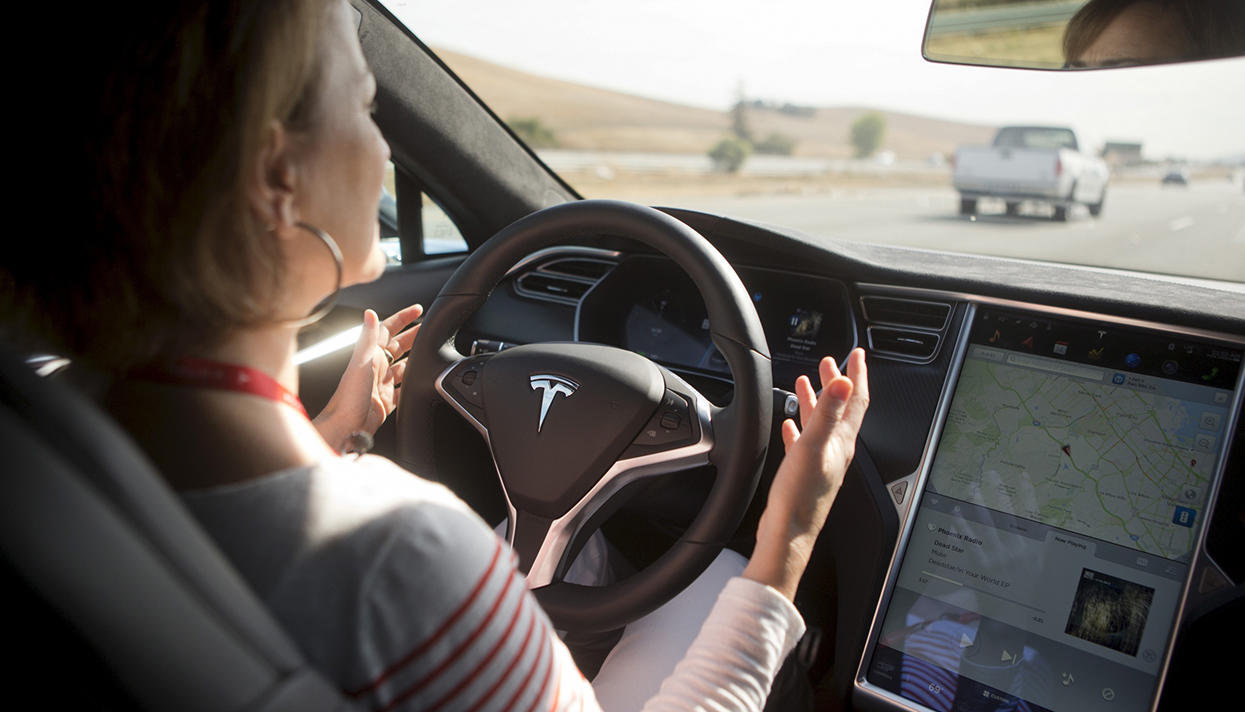 The world’s first test systems-driving was conducted by experts publication Consumer Reports. In the comparison took part several cars at a Tesla — Model 3, X and S. the Competitor made the Cadillac CT6. Recall that Tesla’s Autopilot system uses, and the Cadillac Super Cruise.

The main drawback of the autopilot in the Tesla is its slowness. As the experts found out, the system of the unmanned vehicle control Autopilot only works in 24 seconds after the driver removes hands from the steering wheel. Define special sensors built into the handlebars. In the Cadiilac also used a special camera that captures the driver’s view and sends a signal that he was distracted from the road in four seconds. Thus, cars are more sensitive to loss of driver control of the vehicle.

After learning about the results of the comparative test, Tesla has said the dealership Model 3 still have a separate camera like the Cadillac. However, it is not used in order to monitor the behavior of the driver is planned to be fixed with a software update.