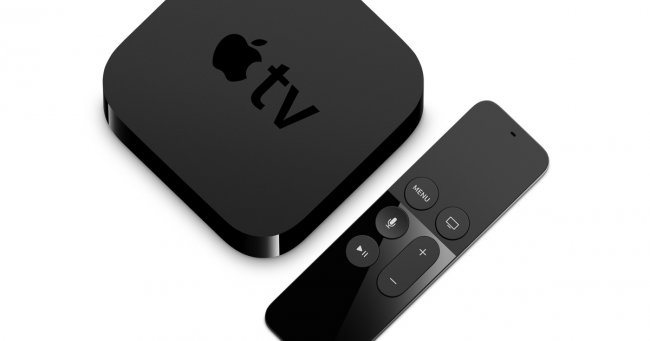 Apple TV fourth generation became a hit and strongest breakthrough in the development of television. However, according to the latest reports, Cupertino is not complacent and is already actively testing a new version of the console, sales of which should begin as early as next year.

According to Taiwanese publication Digitimes, currently testing samples of the new Apple TV, released in limited quantity. It is expected that the new model of the gadget will not only get an upgraded processor, and some new features that the new product “will not be a simple set top box”.

Last statement is very bold and intriguing, especially when you consider that the fourth Apple TV is already far from being called just a set-top box. As we remember, the device has its own app store and has a touch panel, which can function as a controller when playing. Have to wait next year to see what us-the company Tim cook.