Than iPhone 5se will attract fans of mobile photography 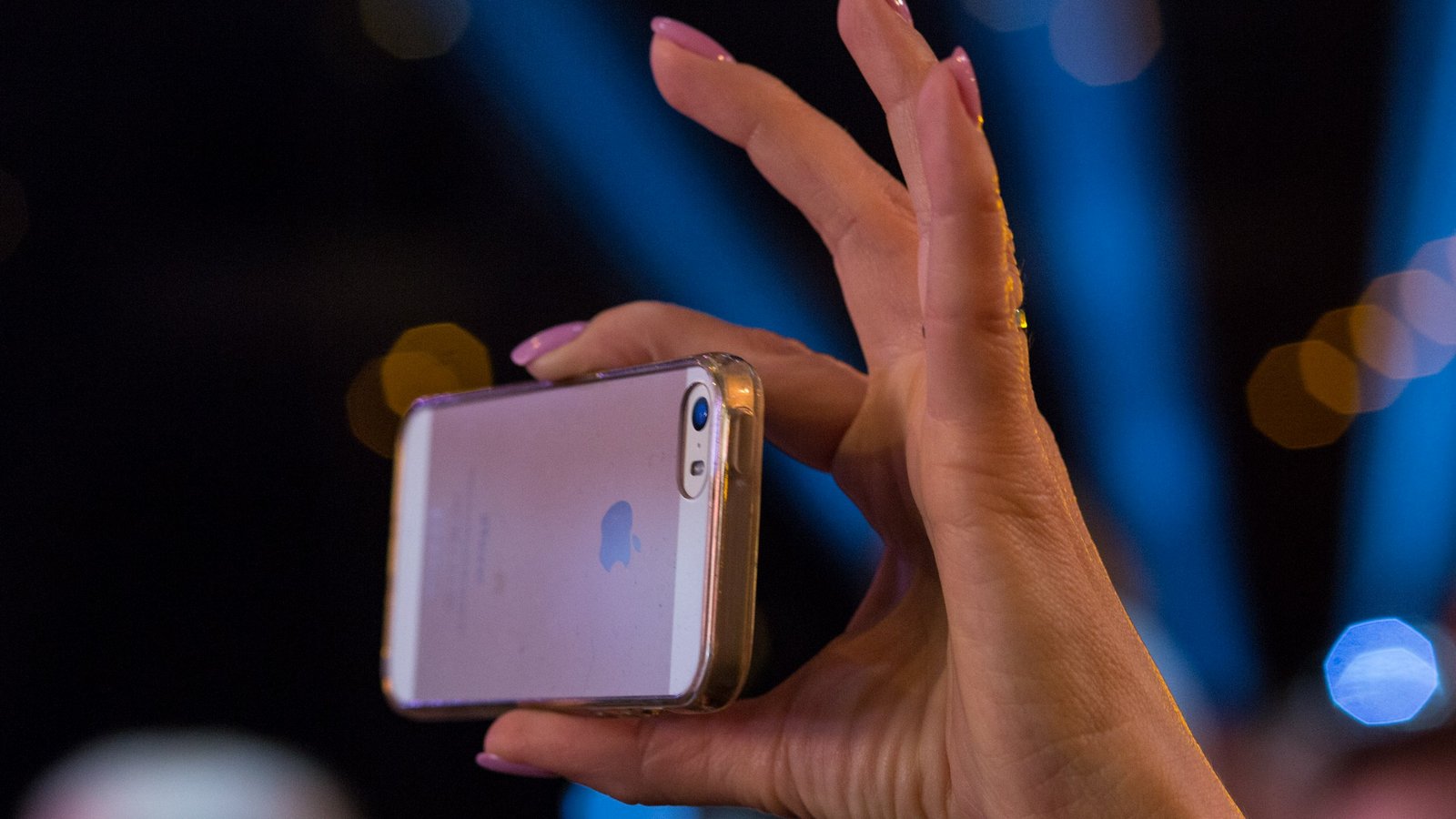 The flagship features of the iPhone 5se is not limited to the advanced processor and a couple gigabytes of RAM, according to well-known Ming-Chi Kuo. According to the expert, the novelty is likely to appeal not only to fans of compact diagonals and efficient iron, but also by followers of mobile photography.

Went up earlier rumors that the iPhone 5se will get the best camera with a matrix of 8 megapixels, not been confirmed in the circles of the so-called confidants. A leading analyst of the Agency KGi Securities refuting these mediocre PV panel about the future smartphone, predicted his photographic abilities flagship iPhone 6s.

The price of the iPhone 5se, according to Ming-Chi Kuo, are also subject to urgent review. So, the native American market the device will appreciate just 400 dollars for the base configuration with 16-Gigabyte storage device. Version with 64 GB will cost the usual $ 100 more expensive. Information on prices on the international market Kuo did not share.